Rapper and record label owner, Guru NKZ has criticized the COP, Kofi Boakye, over his comments about Ghanaian celebrities during the meeting the Police led by the IGP had with players in the Creative Arts Sector.

COP Kofi Boakye delivering his message asserted that the fact an individual has featured in a movie or composed a song does not mean that individual is a celebrity.

“Who is a Celebrity? What is the operational definition of the word celebrity? I think we should get that because I am confused. We are confused. Is it that when you appear in one film, or you do one song, you qualify to be called a celebrity or what? And because we are confused, we do not know what you want,” he reportedly said.

Reacting to this via his Twitter handle,  the “Lapaz Toyota” hitmaker argued that the IGP wouldn’t have invited them if they were not considered celebrities (in the true sense of the word).

In what capacity were they invited then. You invite people to a meeting and start questioning the very reason u found it necessary to invite them. 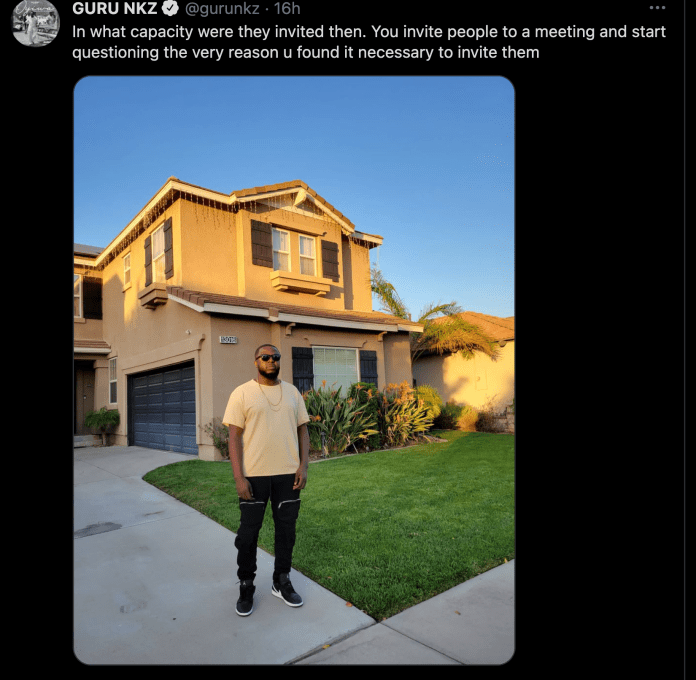