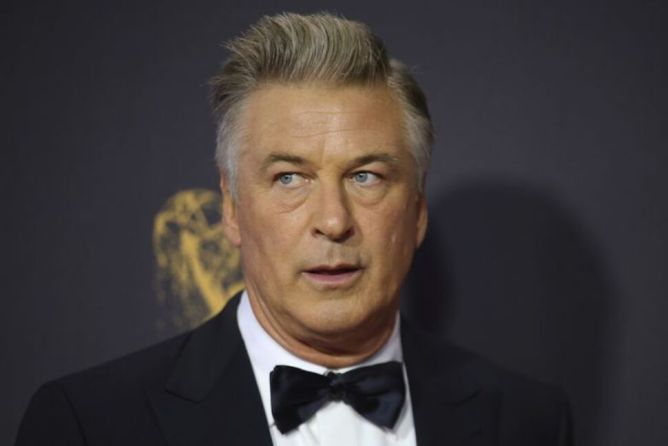 A film crew member has died and another was injured after American actor, Alec Baldwin discharged a prop firearm on the set of the movie “Rust” in New Mexico on Thursday.

The film’s director of photography, Halyna Hutchins, 42, was killed, and director Joel Souza, 48, was injured when Baldwin, 63, discharged a prop firearm, the sheriff’s office said in a statement Thursday evening.

Souza was taken to the hospital by ambulance and was receiving emergency care, officials said.

“There was an accident today on the New Mexico set of Rust involving the misfire of a prop gun with blanks,” a spokesperson for Baldwin said in a statement. “Production has been halted for the time being. The safety of our cast and crew remains our top priority.”

Images obtained by NBC News showed Baldwin in a parking lot outside the Santa Fe County Sheriff’s Office. In one photo, the actor is seen bending over by the curbside, and in another speaking on the phone.

Hutchins’ representative declined to comment. She was flown by helicopter to University of New Mexico Hospital where she was pronounced dead, the sheriff’s office said.