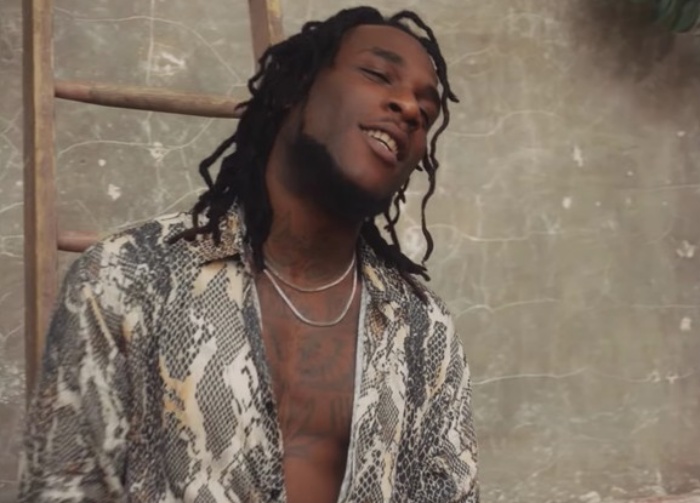 Nigerian Afrobeat singer and rapper, Burna Boy has disclosed why his country does not support the legalization of marijuana.

The Afrobeat singer shared his view concerning the illegality of marijuana. He stated that most people use marijuana but fail to admit its usage and termed them, hypocrites.

According to Burna Boy in an interview with Home Grown Radio in Los Angeles, ‘everybody’ in Nigeria consumes the cannabis plant but denies the use due to the high hypocrisy in the country.

“It’s not a zero-tolerance. It’s like everybody does it, but no one wants to be the one that is seen with it. It’s just kind of hypocritical out there. Everybody smokes weed.”

“It’s like some dumb shit bro. You know those old shit when they talk about it frying your brains.

Burna Boymarijuana
Previous ArticlePSALM ADJETEYFIO SQUANDERED MONEY GIVEN TO HIM BY PROPHET BADU TO BUILD HIS OWN HOUSE, HE DESERVES NO MERCY- Mr. BeautifulNext Article‘TAKE ME BACK TO PSYCHIATRIC HOSPITAL’ – Funny Face cries in new video over broken heart