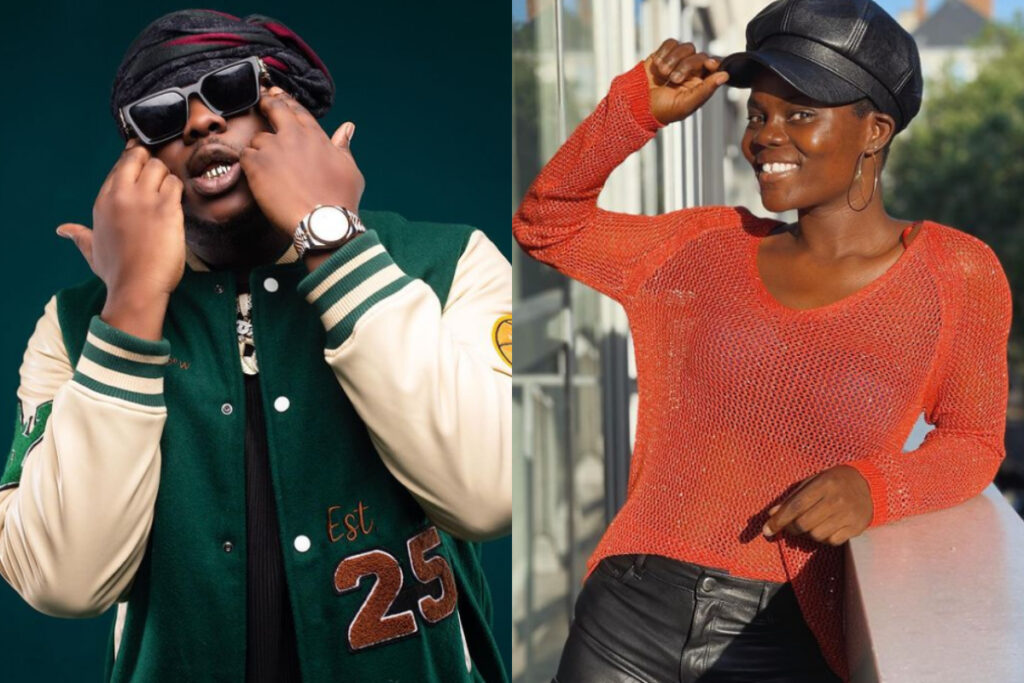 Rocky Dawuni, a Ghanaian reggae performer, received his second Grammy nomination at the 64th Grammy Awards. Others, like Stonebwoy and Fuse ODG, have attended the Grammys after being nominated for albums they produced.

But the debate rages on as Ghana awaits its first Grammy nomination.

Maybe Noella Wiyaala will support Medikal at the Grammys next year. He tweeted his feelings.