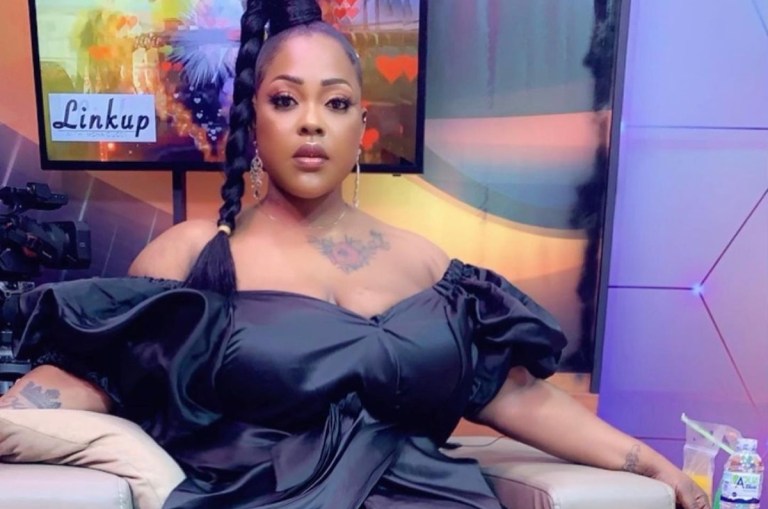 Embattled television presenter and businesswoman, Mona Gucci is unfazed by the loss suffered in her lawsuit against, popular actress and television producer, Yvonne Nelson.

However, Mona Gucci does not look distressed by the huge money she has been slapped with and has taken to social media to shade some people whose identities she did not reveal as she dances and shows off her body on IG.

She captioned the video: “When they pretend to die, we will pretend to bury them.”