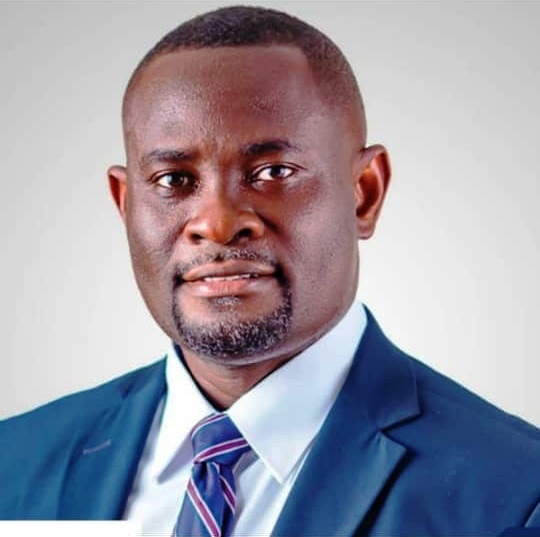 The Deputy Minister of Finance, John Kumah insists that the E-levy that has been vehemently opposed by a section of Ghanaians including lawmaker will definitely be passed.

John Kumah said the passing of the bill and the reversal of the benchmark values will restore confidence in the economy from investors.

Speaking on Asaase Radio in Accra, the Minister said he is very certain of the passing of the levy despite the challenges it has faced.

“We believe that we may stay the year slow like we’re seeing. If eventually the E-Levy and the benchmark values come on board which they will come…that one I can assure you that eventually, it will happen; which has caused anxiety or concern among the investor community. They think that you have an Appropriation Bill passed but the revenue that is anchored on is in limbo…so we appreciate those concerns but we’re confident that the steps being taken will ensure that eventually we are able to pass the E-Levy and are able to do the [benchmark reversals].”

“The [benchmark] reversal is not so much about revenue than the economic impact where now some businesses are indicating to close from Ghana because they are being competitive from their production in our country and that is a key policy issue that as a country we have to respond to”.

Kumah said passing the E-Levy is crucial to among other things reducing youth unemployment in the country.

“We believe we will pass E-Levy, we believe once E-Levy is passed we will stay within budget targets, …it is ok to have positive ratings from all the agencies, it only shows confidence,” he said.

“But with or without confidence [from investors], we as Ghanaians and managers of this economy, we are very confident of what we are doing and we believe we will put this nation on track just as we have done all these while.”

The Minister of Finance, Ken Ofori-Atta has said government will hold broader consultations on the levy and expects it to pass when Parliament resumes later this month.