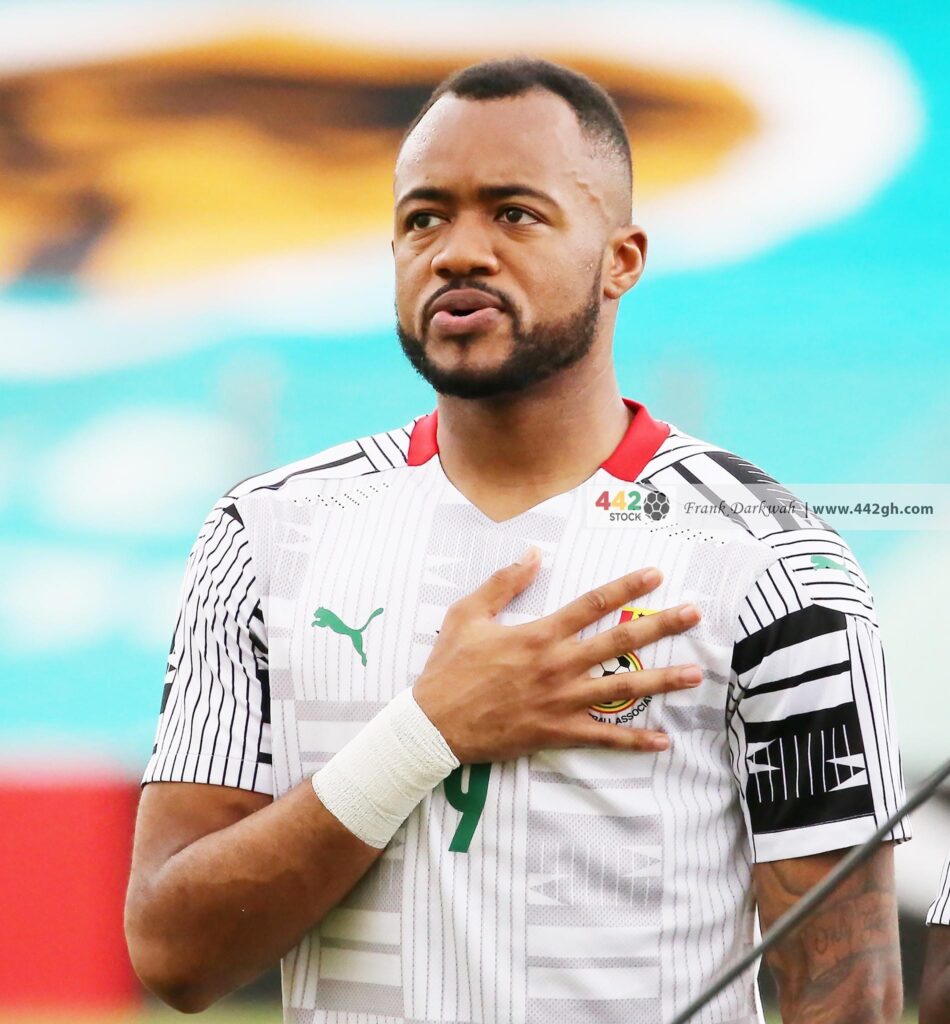 Black Stars’ striker, Jordan Ayew, has conceded that the team was not good enough after exiting the AFCON 2021 group stages.

Jordan was a member of Ghana’s underwhelming frontline, which scored just one goal in their opening two matches against Morocco and Gabon.

The 10-man Black Stars team scored twice against Comoros in their final match, but their defense allowed three additional goals to seal their fate.

Jordan Ayew, who leaves Cameroon without a goal, stated following the game that the group stage exit served as a wake-up call for the young squad and an opportunity to learn.

“We were not good enough; we have a young squad; this is a wake-up call for everyone; if we don’t learn from this, I’m not sure,” he is quoted as saying by GTV Sports.

“ We were not good enough, we have a young squad, it’s a wake-up call for everyone and if we don’t learn from this then I don’t know.” #GTVSports #AFCON2021 pic.twitter.com/Rn5JP2MSxt