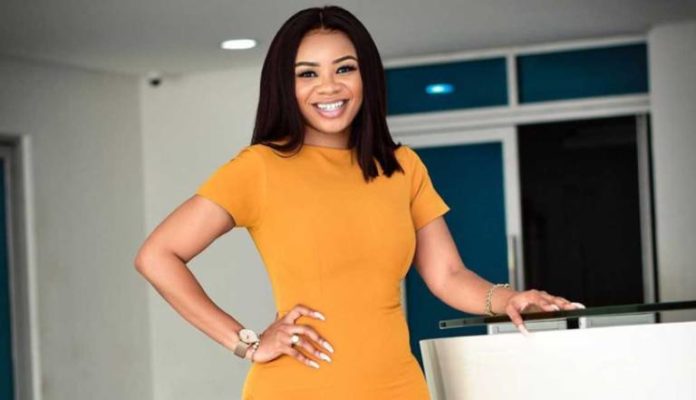 Serwaa Amihere, a TV personality, has reacted to the 6-year prison sentence handed down to the Takoradi woman who staged her own kidnapping, saying that anyone considering doing so should think twice.

In fact, Serwaa Amihere used to think that to warn anyone thinking about faking another kidnapping to think twice before doing so, as they could face more than a six-year prison sentence. Serwaa A has been dragged and insulted by some.