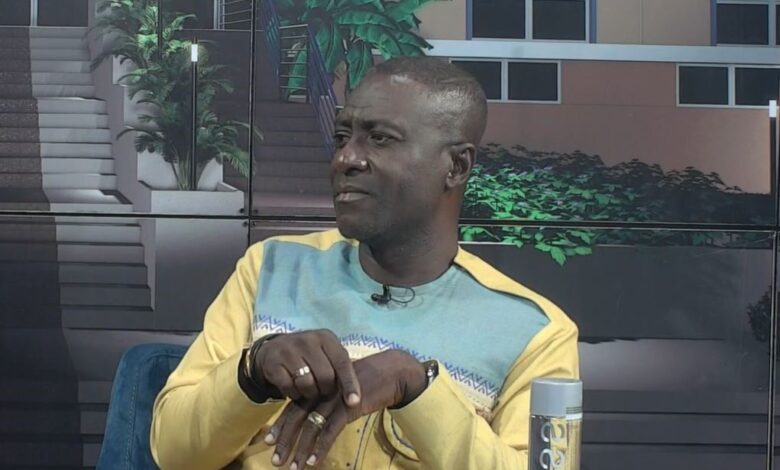 Controversial Ghanaian On-Air personality, Captain Smart has disclosed that an organization abroad offered him a huge amount of money to help campaign for the legalization of homosexuality and same se.x marriage in Ghana.

Captain Smart made this revelation on his ‘Maakye’ ‘Breakfast Show’ on Onua TV on Thursday, October 14, 2021 and according to him, the same offer was made to legal practitioner and sports enthusiast, Moses Foh Amoaning.

He claimed that the organization offered to pay him $20,000 to execute the job championing the cause of LGBTQ+ rights in the country.

“Lawyer Foh-Amoaning and I were handed proposals. They met the two of us at the same venue separately. They said that they like how I handle issues so they wanted me to take $200,000 to advocate for LGBTQ. They also wanted me to recruit people to advocate for this stupid thing,” he said.

Captain Smart explained that he turned down the offer because his conscience would not have judged him right had he picked money over his principles.

For the purpose of clarity, eight members of Ghana’s Parliament have jointly submitted a private bill to push for the criminalization of LGBTQI+ activities in the country.