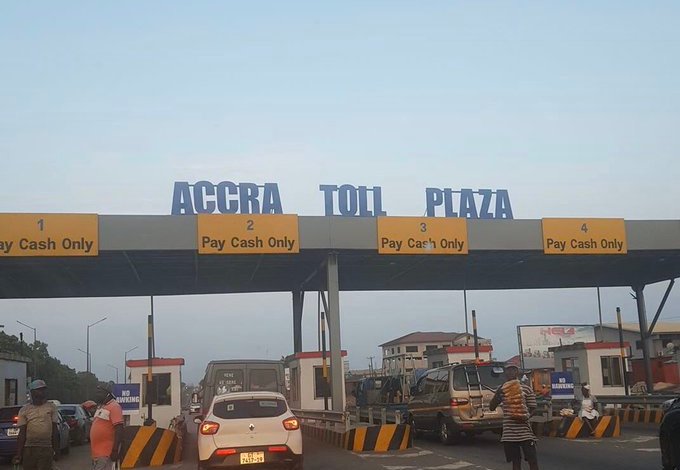 Since the government discontinued road toll collecting, the Minister for Roads and Highways, Kwasi Amoako-Attah, said tollbooths around the nation would be repurposed for other public purposes.

In its 2022 budget, the government abolished toll collecting nationwide. The sector minister ordered the suspension of tolls even before the budget was approved by Parliament, which many, including the minority, deemed illegal.

Tollbooths have been abandoned after tolls were abolished. The National Road Safety Authority (NRSA) urged the authorities to destroy the buildings for road safety. But it seems the administration has other intentions for the abandoned buildings.

His revelation is that the tollbooth will house public urinals.

To avoid the habit of vehicles stopping on the highway and people getting down to wee-wee, he added, the tollbooths would be renovated.

However, 3news.com has confirmed that the tollbooth remains unchanged since November last year.