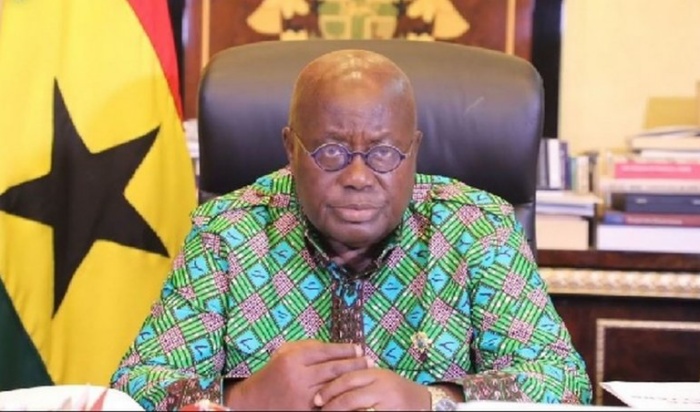 In his address to the nation on Wednesday, December 15, the president indicated that the time is not right to open the borders and explained that the closure is to prevent the fourth wave of the spread of the Omicron variant of the virus.

We are monitoring the level of threat of the disease and ongoing vaccinations in our neighbouring countries, and, as soon as we are satisfied that it is safe to do so, the borders will be opened. Until then, I believe this is not the right time to reopen our land borders, especially as we are determined to prevent the 4th wave, and, as such, they will remain closed until further notice,” President Nana Addo Dankwa Akufo-Addo has said.

According to him, “To my fellow Ghanaians living along the borders of our nation, I know of the difficulties occasioned by the closure of our borders.”

“As you know, the decision to close our borders, which are a source of livelihoods for many, was necessary because we wanted to limit the importation of the virus into the country,” the President said in his 27th address on Wednesday, December 15, 2021, to the nation to curb the spread of the virus.