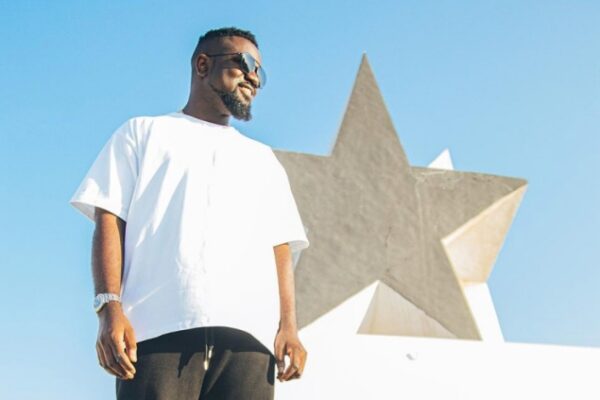 Award-winning Ghanaian rapper, Sarkodie has bragged over his status in the music industry.

After dropping countless hit songs for a decade and over, Sarkodie born Michael Owusu Addo has declared himself as not only not only the best when it comes to the rap game but he is in fact, the one. 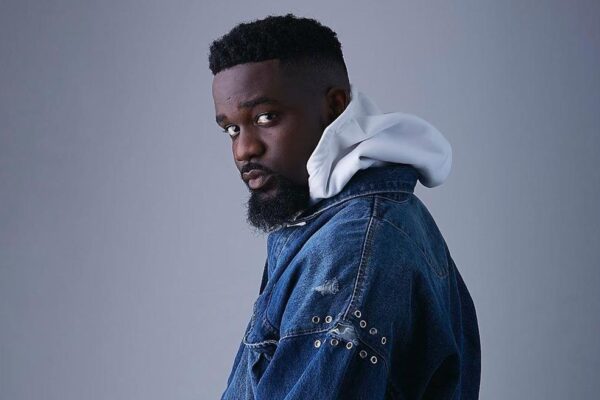 A lot of emotions keep flying out on social media following the 2022 budget statement and the fiscal policy delivered by the government in Parliament.

The Finance Minister, Ken Ofori Atta outline certain new policies the government will implement in 2022 but this new resolve was not well received by Ghanaians as a lot of them have expressed their disappointment in the ruling New Patriotic Party, NPP led by President Akufo Addo over the way they are steering the affairs of the country.

A Twitter user identified as AsepaGhana has called out rapper, Sarkodie blaming for the woes of the ordinary Ghanaian. According to AsepaGhana, Sarkodie is the reason why Ghanaians are suffering today.

The tweep claimed Sarkodie took money from the NPP and told Ghanaians in a song that they should continue in the hardship because of Free SHS and Free Electricity.

AsepaGhana posited that Sakodie’s words in the ‘Happy Day’ song were such a bad endorsement from a big brand like him as the effect of his commentary is what Ghanaians are experiencing today. 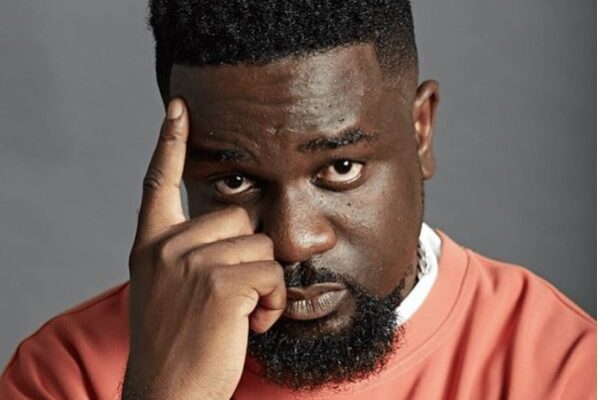 Ghanaian rapper Michael Owusu best known by his stage name, Sarkodie, has taken a swipe at a popular online media platform for misrepresenting some photos he took with Gyakie.

Gyakie recently released some photos from her photoshoot on her instagram. One of the photos was taken with Sarkodie.

Some blogs reported the photos and speculated that there was some project cooking between the rap legend and Gyakie.

Sarkodie quickly denied the project speculations According to him, he just happened to be in the area with Gyakie and decided to take a few shots with her. Aside that, there is nothing cooking, he said.

But according to the rapper, that is not what his disclaimer meant. He jabbed the media house for not clarifying before putting the news out. 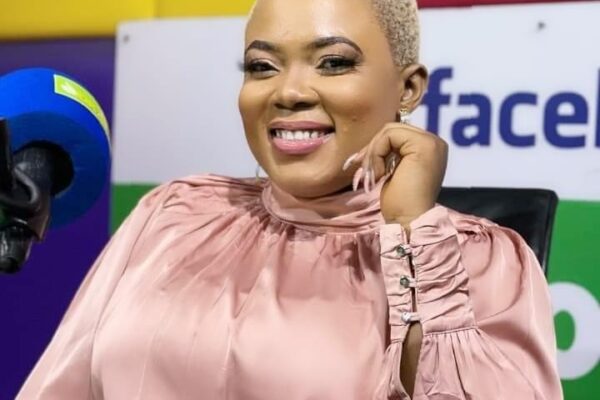 Perpetual Didier revealed in an interview on Kingdom FM that she is not married yet and is tired of people asking her when she is going to marry, so she is going to confess who she has a crush on, and if the person is married, it means he cannot marry her.

She went on to say that she has a crush on Sarkodie, but because he is married, he cannot marry her. Perpetual Didier also revealed that if the rapper was not married she would have loved to be his wife. 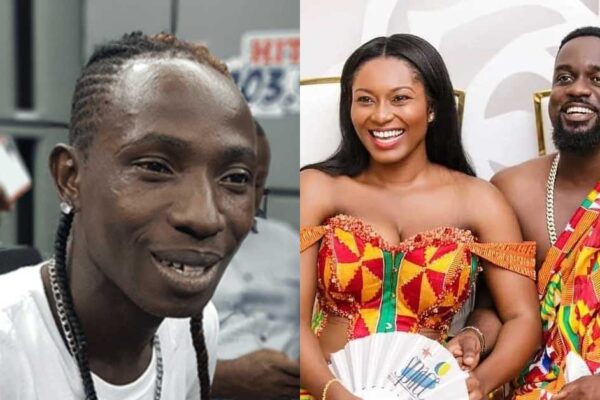 Patapaa has hold grudges with Sarkodie after the latter made a line in YPee’s ‘Meye Guy’ song in 2018 that Patapaa found derogatory and disrespectful.

The Swedru-born musician will not rest until Sarkodie apologizes or ensures that Sarkodie’s image is also ruined. Whilst on Bryt TV, Patapaa averred that his wife won’t allow him to mention or diss any other artists in his song and he expected the wife of Sarkodie to do the same saying if she was sensible enough, she would have stopped the husband from doing that in the first place.

“My wife would not accept it when I diss Sarkodie in my song. She would ask why I’m mentioning his name. I’m not insulting that girl, I’m insulting Sarkodie. I don’t know his wife.”

When asked to apologize to the wife of Sarkodie, Tracy for dragging her into it, Patapaa said he doesn’t know her and never mentioned her name in their conversation hence there’s no way he’s going to apologize to her for anything.

“I won’t apologise to her because I don’t know her. I can swear. If his wife is wise, she wouldn’t allow Sarkodie to insult me,” he stated.

Patapaa went on to hurl insults at the BET award winner and his mother.

Ghanaian musician and performer, Black Sherif is one of the talented upcoming musicians and has undoubtedly won the hearts of many Ghanaians and celebrities including Sarkodie. In a video posted on Instagram, Rap legend and entrepreneur Sarkodie recommended the “Kweku Frimpong” hitmaker to one of the UK’s top radio presenters and promised him that he will love Black Sherif’s work after listening to it. 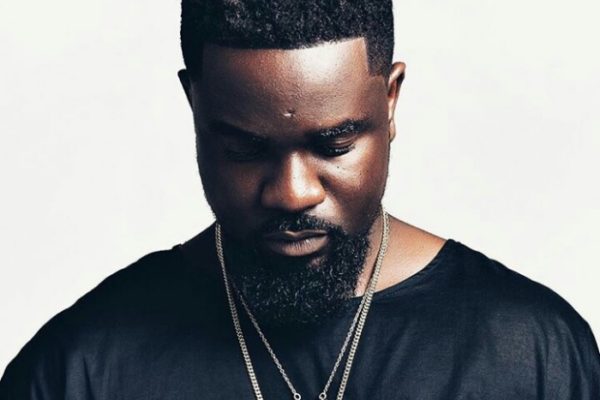 Award-winning Ghanaian rapper and music executive, Michael Owusu Addo known in showbiz as Sarkodie has indicated that his record label, Sarkcess Music is not going to sign young talents anymore but rather adopts grooming and promotional strategies for them.

Sarkodie who once attempted it, however, has opened up that it isn’t a simple assignment and in a nation where you can’t have full admittance to assets to assist you with signing artists, it will be better not to.Rapper Strongman and Akwaboah were once under his record label, Sarkcess Music but couldn’t make the desired impact with them.The ‘Gboza’ hitmaker intimated that at the moment, he will rather chip away at projects with them as opposed to singing them, and uncovered specific plans he had set up for them as of now. 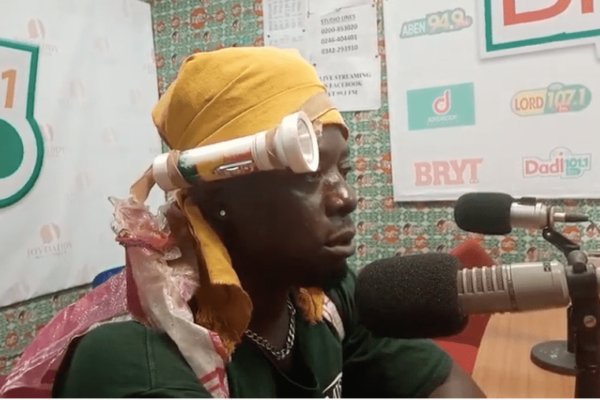 A budding Ghanaian musician known as Street Governor has revealed that former television presenter and music executive, Dr Duncan is currently broke and all the artists he helped have abandoned him.

Dr Duncan has discovered more rap talent for Ghana than any via his Kasahare Show years ago in the studio of Adom FM.

And the truth is, if Sarkodie is Sarkodie today, it’s due in part to the huge works of Dr Duncan.

However, Duncan, according to reports is currently facing some financial challenges and apparently, his former darling boys not excluding Sarkodie have turned a blind eye to the plight of Duncan.

In a chit-chat with Kumi Kasa, Street Governor admonished Sarkodie and other Tema-based artistes to pay critical attention to Dr Duncan and help him out. 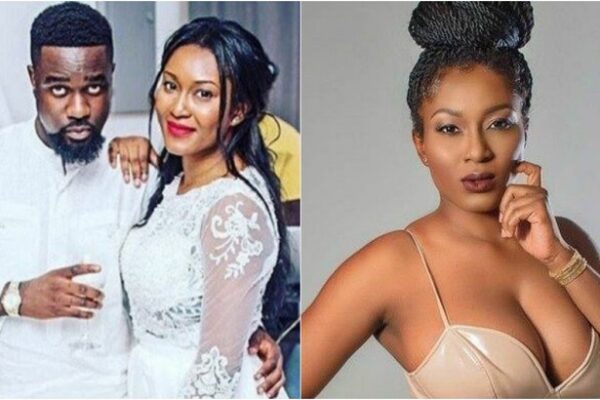 Tracy Sarkcess, wife of popular Ghanaian rapper, Sarkodie for the first time shared her experience of organizing a wedding ceremony be it traditional and white wedding.

Tracy in a video shared on Instagram remarked that weddings are stressful as she opened up on the intimate moments he had with her husband.

The traditional wedding was followed by the grand white wedding which became the talk of the town when a video of their descending cake surfaced on social media. Tracy mentioned the stress that came with the white wedding and the intimate moment she had when the traditional marriage was being done.

According to her, she felt emotional when Sarkodie narrated how they met and the genealogy of their dating life up to the point they exchanged vows. 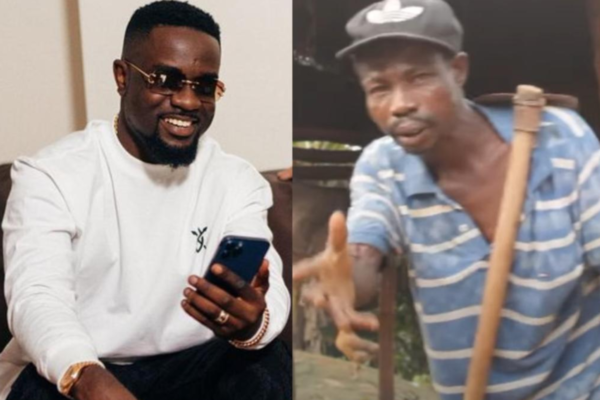 Ghanaian rapper,  Sarkodie has reacted to video which was on social media of a 50-year-old farmer rapping one of his old lines without any blunder.

In the video the farmer was seen rapping one of his old songs ‘ politics’ which he released in 2016, and even Sarkodie who is the owner of the track admitted that he has forgotten some of the lines in the song so he was surprised when he saw the farmer singing the lyrics line by line even in a different dimension.

However, the CEO of Sackcess music has said he wants to meet this old man and give him a gift as well.

“I can’t even remember these lines back to back I’m touched … if someone can link me to this man I want to give him a gift … Bless him,” he wrote.

see his statement below;