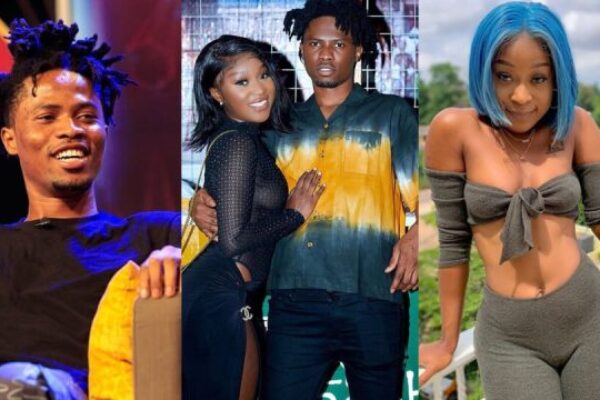 In the quest to draw his attention to the dress Efia Odo wore to his album listening, all attempts by Andy Dosty failed as he tried to persuade Kwesi Arthur to talk about the much talked about Efia Odo’s outfit.

Kwesi Arthur’s taking about Efia Odo’s outfit revealed that he wasn’t paying close attention to Efia’s outfit because he had a very busy night, but all he saw was a lady in a hard outfit. He didn’t see what people were really talking about.

When asked who Efia Odo is to him, the ‘Grind Day’ crooner revealed that he is just a friend with the controversial socialite and that anything heard about them having a serious relationship is a rumor.