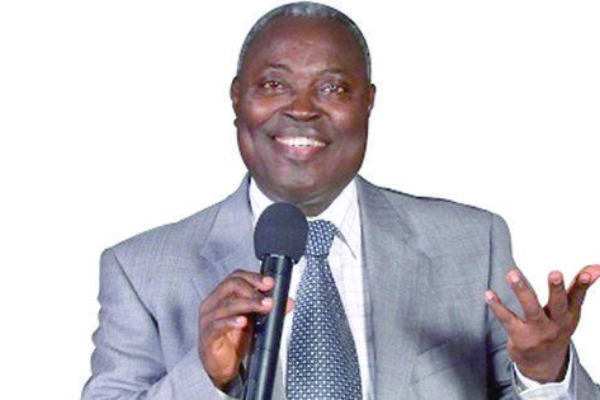 Initially, the church forbade the use of TV and other new technology to keep members away from worldly temptations.

But Kumuyi complained in a Facebook video that ‘wicked individuals’ are utilizing technology to push their goal, therefore the church must ‘wake up’ and embrace the same technology for the Gospel’s sake.

He argued that paradigm change was necessary after learning of the anti-gospel campaign via technology.

“Why are you the last to utilize all these things that the people use to make the world worse, we will rise up,” the elderly priest remarked.

“We will take everything the evildoers have at their disposal and utilize it to spread the gospel. Change your no to yes.

“People find new techniques and commit evil. These are the latter days, and evil is increasing because individuals are utilizing technology to spread their evil. They utilize phones, media, connections, Zoom, and other tools to promote their evil.

“If Satan’s emissaries are growing and exploiting modern technologies, how about you? You will utilize what is available, which is not just for messengers of evil but also for messengers of good. And you will.

“The church slept. People didn’t understand how voices could come out of a radio when it first started, so the church said, “No, we can’t use radio, there’s something magical, demonic, voice coming out of simply a gadget?” No church, no. Then came radio. The church awoke.

If they saw someone on TV acting in a play or anything, they thought it was a sign from God. The church said no, they wouldn’t use it, but they woke up and now they do.

We are seeing (technology) used to promote the gospel, since God’s message goes everywhere. We shall be wiser than the world. The Lord will awaken us.

The preacher is now known to have shifted his views on several technological topics. In September 2021, he used a private plane and a limousine for a crusade.

The change-loving Kumuyi emphasized that when the aircraft arrived, some individuals declared ‘We are not going to utilize the plane’ and they were riding on horseback. ‘God has given us legs, so why are we going to utilize bicycles?’ they said.