Counselor George Lutterodt ‘disrespected’ his wife in public after he vehemently bragged about having a child out of wedlock during an interview with Angel FM’s Okyeame Quophi.

He, however, denied the claims on UTV’s United Showbiz where he clearly stated that he said that out of context.

He mentioned that the controversial preacher and media personality should apologize to his significant other and not defend cheating on his wife describing Counselor Lutterodt’s comments on Angel FM as ”foolishness”. 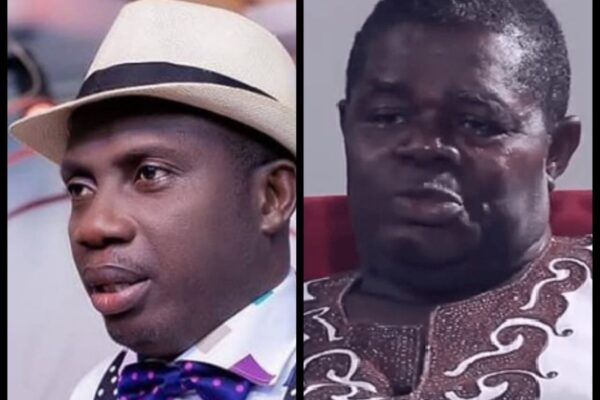 Counselor Lutterodt has lashed out at Psalm Adjeteyfio over his leaked audio in which he was begging MzGee for ‘leftover’.

Mr George Lutterodt was speaking on Okay FM about the trending story and he noted that “Psalm Adjeteyfio’s act of begging, for me, is becoming a nuisance. Now, it seems he can not survive or eat without begging“.

According to Counselor, Psalm Adjeteyfio belongs to a family that must also see to his needs.

Speaking about the Vice President’s donation to the veteran actor, he said “we were all informed that he was given a cash gift. He even came out to publicly thank people. How then do you come back to say that the Vice President’s money given to you has been used for investment so now you are hungry because nobody wants to donate? I don’t understand him“. 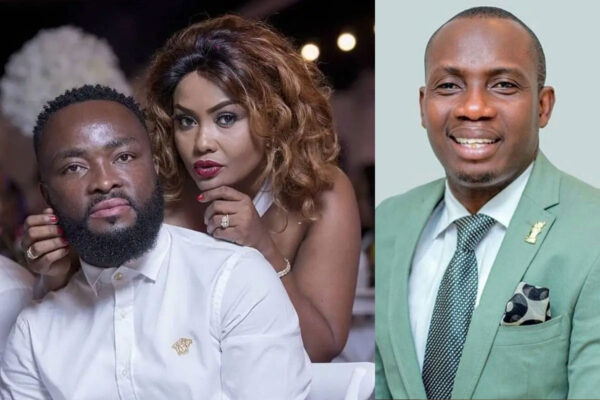 Ghanaian media personality and entrepreneur, Nana Ama McBrown has shared the confrontation she had with controversial marriage and relationship counselor, George Lutterodt over comments he passed about her marriage.

Nana Ama McBrown who is known for keeping matters of her marriage private expressed distaste over the negative comments some people passed following her marriage to her husband, Maxwell Mensah and she fingered Counselor Luttterodt as one of the naysayers.

According to the mother of one, she was extremely upset by Counselor Lutterodt’s comments that her marriage won’t last after she tied the knot with Maxwell so she met counselor Lutterodt on Peace FM and when she confronted him, he was unable to defend his comments.

Speaking to Graphic Showbiz, he said;

In her words, “I don’t see the reason why anyone should include my husband or my daughter when they have problems with me. I get offended when negative things are said about the people I love most”

“How could a married man and for that matter a counsellor make such a statement about me? I was angry but told myself I would definitely confront him one day. I finally confronted him when we met on Peace FM’s Entertainment Review and he found it difficult to explain himself to me, she added 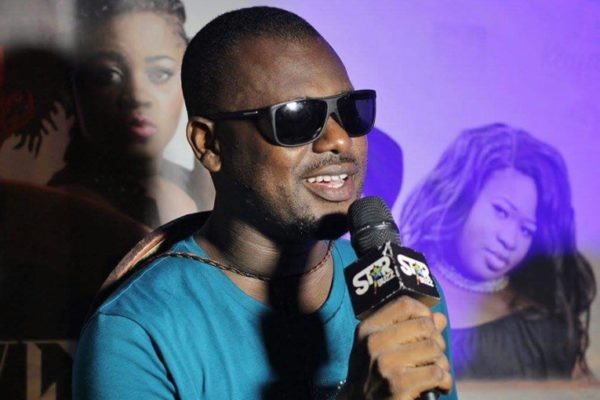 Broadcaster/Businessman Abeiku Santana celebrated birthday in grand style on Friday February 11, 2017 but the day wouldn’t have been complete without his dear wife Genevieve.

Abeiku Santana took over the microphone and shared few heartwarming words about his wife and how supportive she has being emotionally, spiritually and financially.

he later invited his shy why to join him on the dance floor to dance to rapper Trigmatic’s highlife performance. Abeiku also took the microphone sing few lines from Alhaji K. Frimpong classic hit “Kyenkyen bi adi me awu”.

The event was also an official launch of bays lounge & apartment owned by the okay fm presenter and his wife.