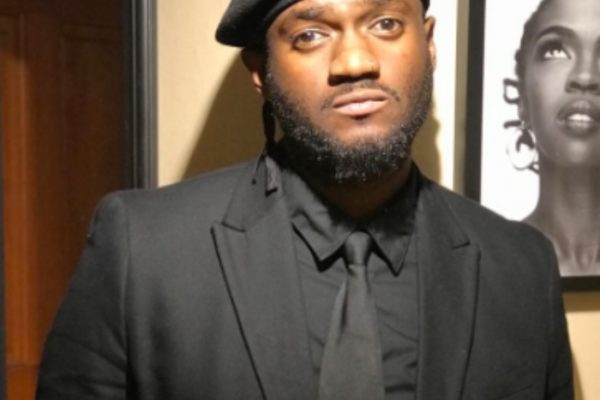 R&B singer Fianko Bossman, popularly known as Chase Forever, has taken a swipe at Counsellor George Lutterodt over his consistent emotional abuse and attacks on women.

The counsellor, he undercsored, does not deserve the platforms and attention given to him by the Ghanaian media because he does not use it “wisely”.

He explained that counsellors are professionals who give guidance on personal or psychological problems but “this counsellor most often finds joy in abusing people, especially women” when he gets the chance to sit on TV and radio.

“Any man who mentally, emotionally or physically abuses women doesn’t deserve media clout,” he told News One on Sunday.

Many people have, on several occasions, condemned Counsellor Lutterodt’s degrading comments about women on TV, radio and other platforms.

His latest rant occurred at the studios of TV Africa, where he reportedly described celebrated actress Yvonne Nelson as a “born-one, shameful ashawo who has no iota of disgrace to shut up about her adulterous life of having a daughter out of wedlock.”

The comment infuriated a lot of Ghanaians, including actors, who took to social media to lambast him.

According to Chase Forever, the likes of Lutterodt would never have been given the opportunity to sit on radio or TV to denigrate women in the past, let alone given the platforms.

He also took to social media over the weekend and promised to give $200 to any Ghanaian who can shut Counsellor Lutterodt up with a ‘dirty’ slap.

In a video on his Instagram page, the musician said, “This guy sits on TV and degrades a woman that’s carried a baby for 9-months and nobody says anything about it. It breaks my heart, so I have $200 dollars for anyone that can slap Counsellor Lutterodt and send me a video.”