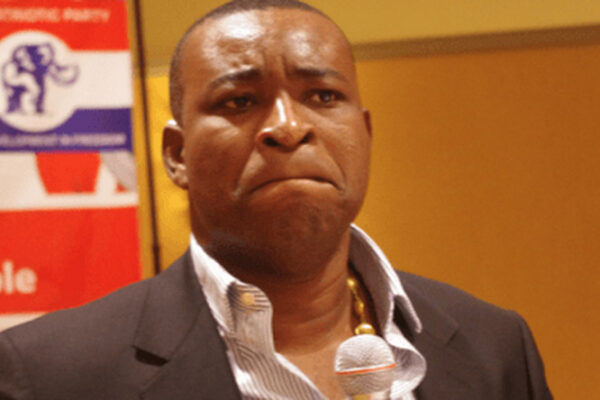 Chairman Wontumi made the claim in an interview with celebrity blogger Zion Felix during a tour of his new studio and his newly acquired customized Rolls Royce Wraith.

Reacting to the current economic crises, Wontumi said the problem is a global phenomenon and not pertaining to Ghana alone.

Despite the challenges, Wontumi says the president has done so much.

He asserted that the current president of the republic has built more factories and roads than even the celebrated Dr Kwame Nkrumah.

He also added that the president has created more jobs than any government and also implemented some novel and impactful social protection policies like the FREE SHS. 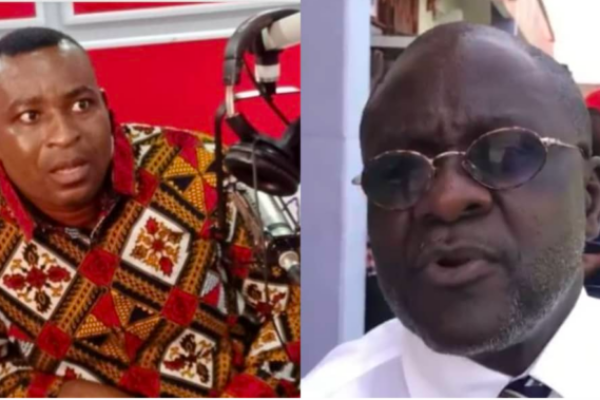 Chelsea FC boss, Roman Abramovich put the club for sale in an official statement he made on social media following the uprising by European leaders as they place economic sanctions on Russia following Vladimir Putin’s attack on Ukraine.

Chairman Wontumi during a live conversation on Wontumi FM offered to buy it and he stated emphatically that he spends a lot of money on projects on daily basis hence the £3billion price tag on the football team is a drop in the bucket.

Chairman Wontumi further stated that he intends to speak with Roman Abramovich in order to acquire ownership of the football club.

Many Ghanaians support the London-based football team, he said, which gives him encouragement to purchase the club.

Reacting to this in a video shared on Nana Aba Anamoah’s page, a man who doesn’t believe Chairman Wontumi to have that kind of money has disclosed that he is illiterate.

According to the man, Chairman Wontumi’s illiteracy is preventing him from realizing that the £3Billion is a lot of money.

He then suggested that the money be written in figures with all the zeros and converted into Ghana Cedis for him to know that it’s not equivalent to the price of cars.

The Chairman of the Ashanti Regional New Patriotic Party wing, Chairman Wontumi has debunked reports that he is forming an alliance with the opposition party, National Democratic Congress, NDC

In an interview on Akoma FM, Chairman Wontumi said that claims some top members of NDC are pushing for him to be re-elected.

This comes after a founding member of the opposition National Democratic Congress (NDC) Alhaji Sani Mohammed called on members of the NPP in the Ashanti Region to maintain Chairman Wontumi, as he is popularly known.

He explained that “I am the biggest threat to NDC so they feel that attacking my integrity will make me unpopular so that I lose the election for them to sideline me and have their way in 2024 but it won’t wash”.

He further told the host of the show Aduanaba Kofi Asante Ennin that, “I am the only regional chairman who has brought the party from the opposition and have maintained power, so you can tell that I have experience and a good track record. That’s why the NDC is seemingly aligning themselves with me so that my party people will believe I am in bed with the opposition so that I lose the election but some of us we have been in politics for a while and these antics are not new to us”