Nero X revealed that in an interview with B Ice on Agyenkwa FM that Castro was not in good terms with Sarkodie before he went missing.

Sarkodie, he claims, did something that Castro did not approve of. This was before they recorded ‘Adonai,’ he explained.

Despite his dispute with Sarkodie, Nero X claims Castro let them collaborate on a song. Nero X went on to say how approachable Castro was. 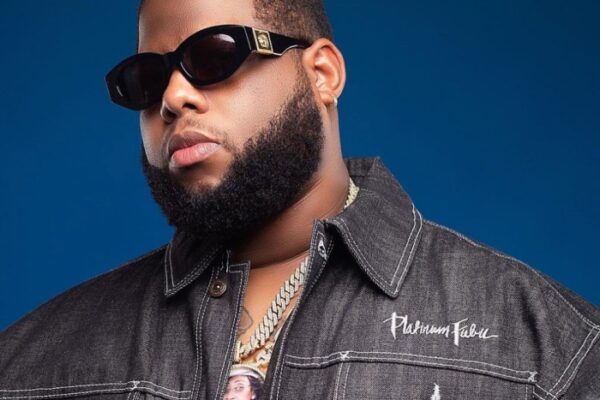 Popular rapper and music executive, D-Black has stated that he did not subscribe to the narrative that surrounding Castro’s disappearance.

Castro was reported missing after joining his friends including former Black Stars captain, Asamoah Gyan to chill at Aqua Safari resort seven years ago. It is alleged that Castro took his friend, Janet Bandu and rode a jeski on the river but never came back giving credence to rumors that he and the lady drowned.

D-Black born Desmond Blackmore said in an interview with B Ice on Agyenkwa FM in Kumasi that he did not believe reports that his friend and singer, Castro had drowned.

Speaking on how he reacted to the news after hearing it for the first time, the Enjoyment Minister said he was shocked.

After receiving a second call, the popular rapper checked Castro’s Instagram page, but no photo was posted within that time and later called Castro’s brother, who confirmed that he went to Ada with Asamoah Gyan. 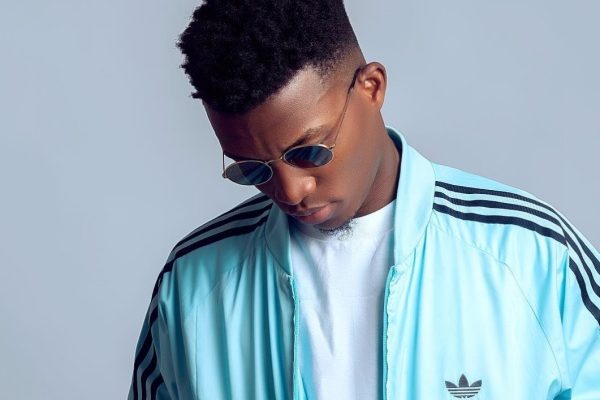 Highlife singer and rapper, Kofi Kinaata has opened up on his tribute performance for Hiplife artist, Castro at the recently held Vodafone Ghana Music Awards 2021.

You would recall that Kofi Kinaata joined his colleague, Kurl Songx on stage as he performed a rendition of Castro’s song to remember him as this year marks 7 years since his disappearance.

However, during Kofi Kinaata’s performance, he walked off stage immediately doing his verse of the ‘Odo Pa’ song which featured him but many were expecting him to stay on stage till the end of the song.

In an interview on TV Africa, he has detailed that he walked off the stage because it became a very emotional moment for him after he sang the first verse because he could not continue reminiscing the times he performed with Castro.

“I was going to be very much engaged alongside Kurl Songx and Sarkodie. When I started my verse, usually it is him and I on stage, I didn’t know what was happening so I just got off the stage,” he said 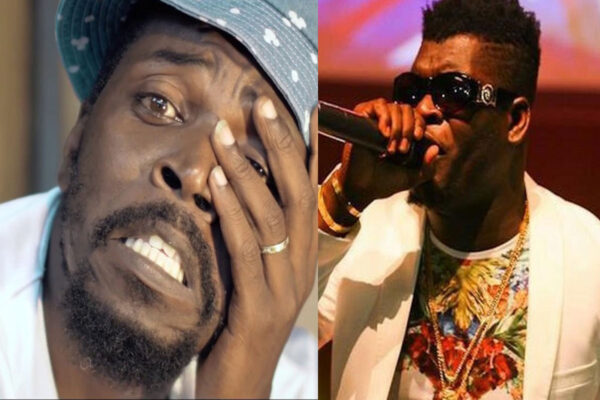 Legendary Ghanaian rapper, Kwaw Kese has penned down an emotional message to his friend and industry colleague, Castro as he is set to be declared dead by law following his disappearance.

Castro was declared missing in 2014 after he and his friend Janet Bandu took a ride on a Jetski on the beach at Aqua Safari inside Ada when they out to chill with former Black Stars captain, Asamoah Gyan.

Whilst the truth of the matter as to whether he and his accomplice drowned or not, Ghanaians are still in oblivion but the laws of the country indicates that when a person goes missing and he is not found after seven years, he or she must be declared dead.

His long-time friend, Kwaw Kese must have finally come to terms to the fact that Castro is no more and he took to his Instagram page and paid a touching tribute to him and according to him, it is very sad how it all ended up as he recalled the collaborations they made together.

Sharing a photo of Castro on his Instagram page,  the ‘Abodam’ star expressed his gratitude to Castro for all the good vibes he shared with him whilst with him.

Today, July 6, 2016 is exactly two years since Ghanaians were greeted with the heartrending news that hip-life musician Castro and a lady friend, Janet Bandu, had both gone missing while cruising on a jet-ski on the Volta Lake at Ada.

Castro had accompanied his friend, Black Stars captain Asamoah Cyan to Ada for holidays when he went missing in the river. A combined search team comprising the Ghana Navy, Marine Police, local fisher- folks and professional lifeguards could not find his body.

Till date, the two [Castro and the female friend he was with at the time of the incident] have not been found and the search team remains clue­ less as to the exact circumstances which led to their disappearance. There were speculations that the two had drowned but no eyewitness account has confirmed that theory.

About a week after the incident, the police administration held a press conference in Accra to confirm that Aqua Safari Resort, the company which hired the jet ski to Castro, gave him the wrong type of life jacket that could not save his life if an accident occurred while on the water.

According to the police, the company should have given Castro a ‘Type A’ life jacket, which could have kept him floating in case he fell into the Lake, but they rather gave him a ‘Type C’ jacket meant for a cockpit and not for navigating deep waters like the Volta Lake.

Two years after that incident, no lesson seems to have been learnt as there are many merrymakers who still cruise the Volta Lake with the wrong type of life jackets or even no life jackets at all.

Two days after Castro and Janet went missing, Sammy Anim Addo, Manager and Spokesperson of the Black Stars captain, issued a statement on the issue on behalf of Asamoah and his brother Baffour.

Below is the unedited copy of the statement

On Sunday 6 July 2014, we were on holiday in the company of friends and a few acquaintances on the banks of the Volta River, shutting between Peace Holiday Resort and Aqua Safari Resort at Ada, when we noticed that our close friend and popular musician Castro (known in private life as Theophilus Tagoe) had gone missing on the Volta River together with as his acquaintance, Miss Jane Bandu, who had apparently hitched a ride with Castro on a jet ski rented by Castro.

We have made and we continue to make every effort to find them. Several state institutions and officials have been involved in this search including the Marine Police, the Navy, the Tema Police Command, the Ada Police Com­mand, Ada East District Assembly, local fishermen at Ada and some tradi­tionalists.

The jet ski on which Castro and Miss Jane Bandu rode has been retrieved. However the two are yet to be found. We are keeping hopes alive that the two will eventually be found.

Our prayers and support lie firmly with Castro and Miss Jane Bandu and their families. We pray for strength and fortitude for all engaged in the search and I also call on anyone who has useful information to assist in this quest. God bless us all.