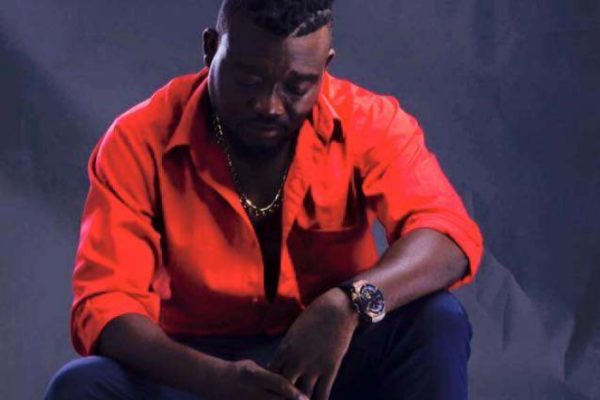 Bullet’s comments came after Shatta Wale attacked him during an interview on Entertainment Review on Peace FMon Saturday.

On Friday, March 16, 2018, Shatta Wale insulted Bullet, accusing him of being the likely source of rumours that he (Wale) wanted to be paid before performing at the late Ebony’s tribute concert.

He questioned the reports via a post on Facebook post, saying, “How can I charge to go and perform at a funeral … Where is the happiness and enjoyment at the particular place and time… Bullet if you are the one spreading rumors like this which I kno u can ….then u fool waaa this Friday…This is not the first time I am hearing this form your camp .. Zylofon is my pride if you know like go burn the sea.”

Even though Bullet later clarified in a series of interviews that Shatta Wale wasn’t the one making the demand as many Ghanaians believed, the ‘Freedom’ hitmaker still went ahead and called him a fool.

This infuriated  Bullet, who reacted by saying he feels sad for Shatta Wale and asked Ghanaians to pray for him because as he’s “not correct” in the head.

Bullet who has being dating Ghanaian lady Mina Tackie for over 3 years now, has been spotted  with a hair white lady.

Bullet was spotted at the launch of YFM at the Silver star Towers in Accra and he confirmed to Nkonkonsa.com that he is currently married to the lady who only gave her name as Magdalene.

Asked who the lady is, Bullet said “That’s my wife”. Nkonkonsa.com investigations have revealed that Bullet’s wife hails from Sweden, where they got married in a private ceremony.

Bullet proposed to his ex-girlfriend Mina, at a surprised dinner in Accra in September 2014 but marriage obviously couldn’t happen.

Watch Bullet and his wife in the video below:

The hover board has being trending on social media for some time now and it is getting more popular in Africa in recent times.

Several African celebrities are sharing videos and pictures with it on social media and their fans are becoming more and curious about it.

In Ghana, it doesn’t appear as popular as it seems. Among the few popular people in Ghana seen riding it comfortably on social media most often is Rapper Criss Waddle who even used it in the video of his new single “P3 Kakra”.

Bullet who was at Classroom Lounge at East Legon during the launch of the 2015 MTN 4Syte TV Music Video Awards decided to try a hover board ride during the event though he had no prior experience.

After organizers of the event announced that celebrities would ride on the hover board on the red carpet at the main event, come Saturday November 14, 2015, Bullet decided to start his practice on the hover board right there even though he was warned and this is how it ended. He couldn’t find his balance and fell flat on the floor.

Watch Bullet fell in the video below:

Meanwhile, Jay Foley who was the host passed his first try and Criss Waddle also showed how comfortable he is with the hover board.