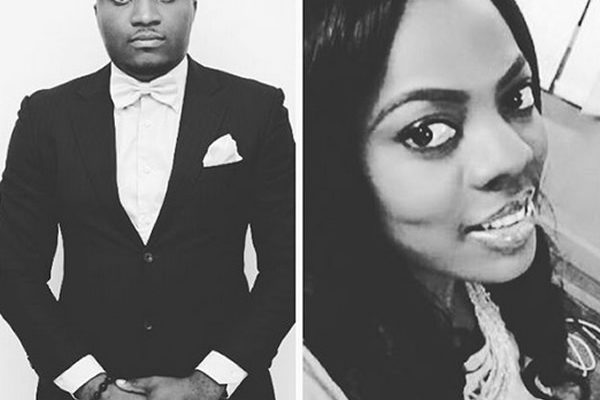 Exactly a week after the “Divas Show” hostess tweeted a ‘fake’ selfie, her employers have taken her off air because according to management of TV3 Nana Aba’s conducts amounts to “online information theft and other unprofessional misrepresentations”.

This rather hush reaction from TV3 has attracted serious backlash with several people waging a campaign on social media to bring Nana Aba back. Hence the #bringbackNanaAba campaign initiated by reigning Comedian Derick Kobina Bonney popularly Known as DKB.

The award winning Comedian who is currently Ghana’s comedy king has begun a solidarity campaign for TV3’s News anchor, Producer and Presenter Nana Aba Anamoah who has been taken off air. The campaign is tagged #bringbackNanaAba to bring to attention of TV3 the need for them to tamper justice with mercy.

Nana Aba Anamoah who has been with TV3 for many years projecting the image of the Network was taken off air due to media reportage, alleged online information theft and unprofessional misrepresentation relating to her. Ghana’s comedy king DKB who doubles as a good friend of Nana Aba and guest Presenter of a comedy segment “Lighter Note” on TV3’s breakfast show “New Day” co-hosted by Nana Aba believes ” To err is human, to forgive is divine” hence the #bringbackNanaAba solidarity campaign.

He is therefore calling on the management of Tv3 to forgive and consider bringing Nana Aba Anamoah back on air. Other Celebrities including popular Radio Presenter Abeiku Santana of Okay FM, actor and movie producer Prince David Osei among others have pledged their support for the campaign.