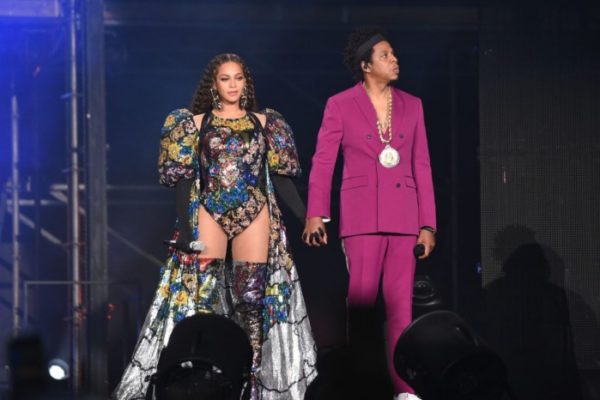 The first Global Citizen Festival to be held in Africa was a mixture of magical and emotional moment at the FNB Stadium in Johannesburg South Africa on Sunday December 2, 2018.

See photos from the event below: 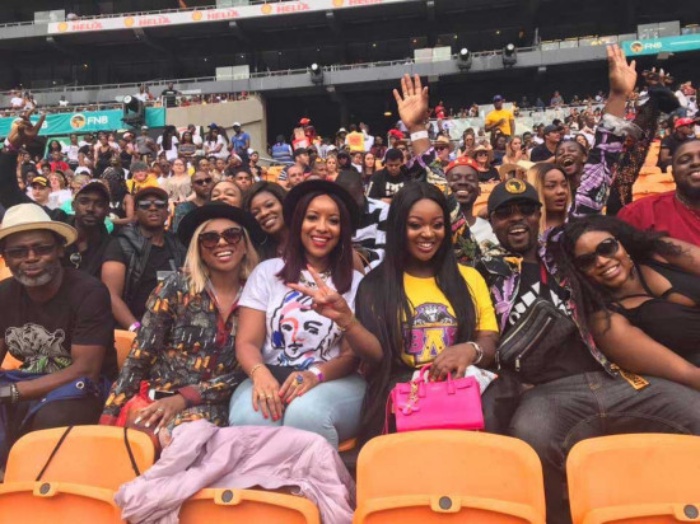 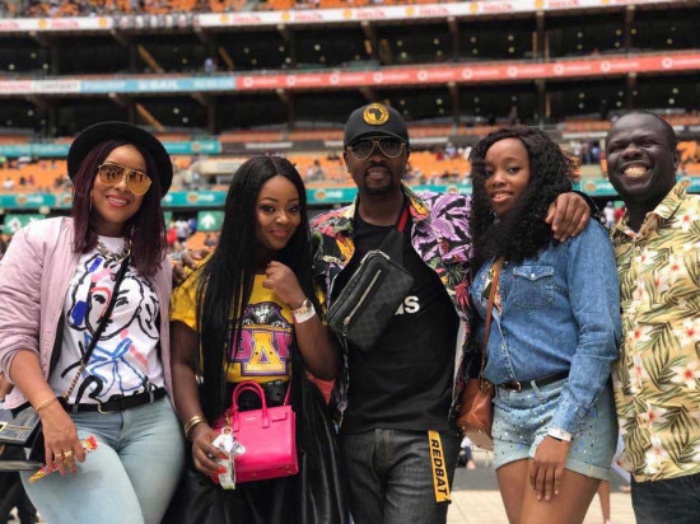 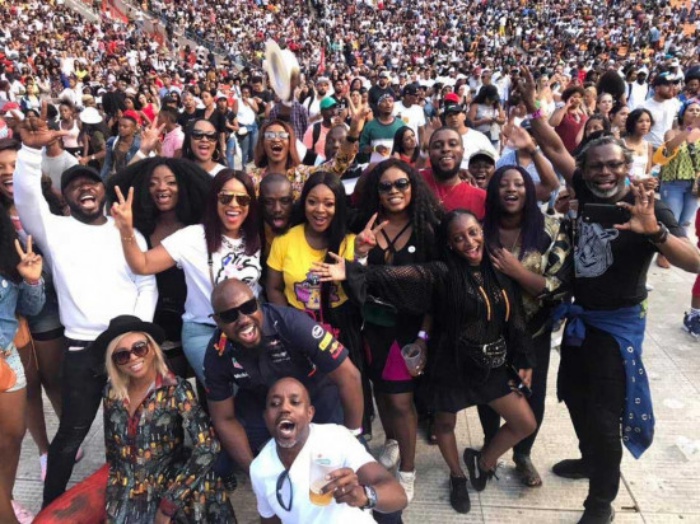 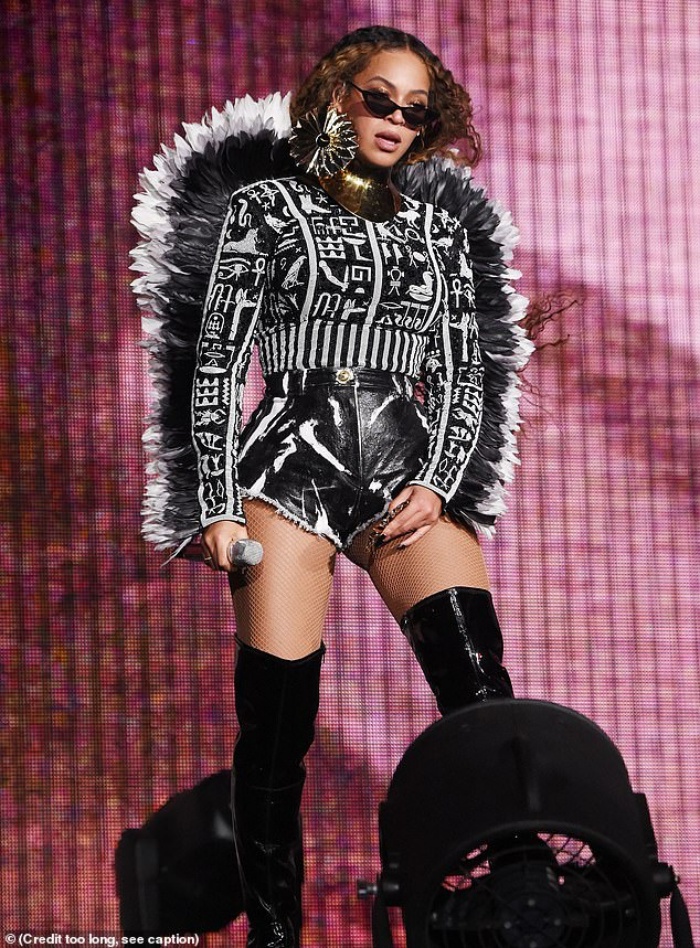 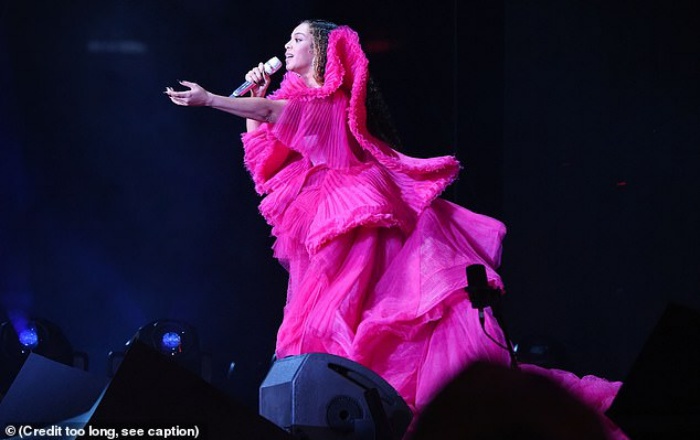 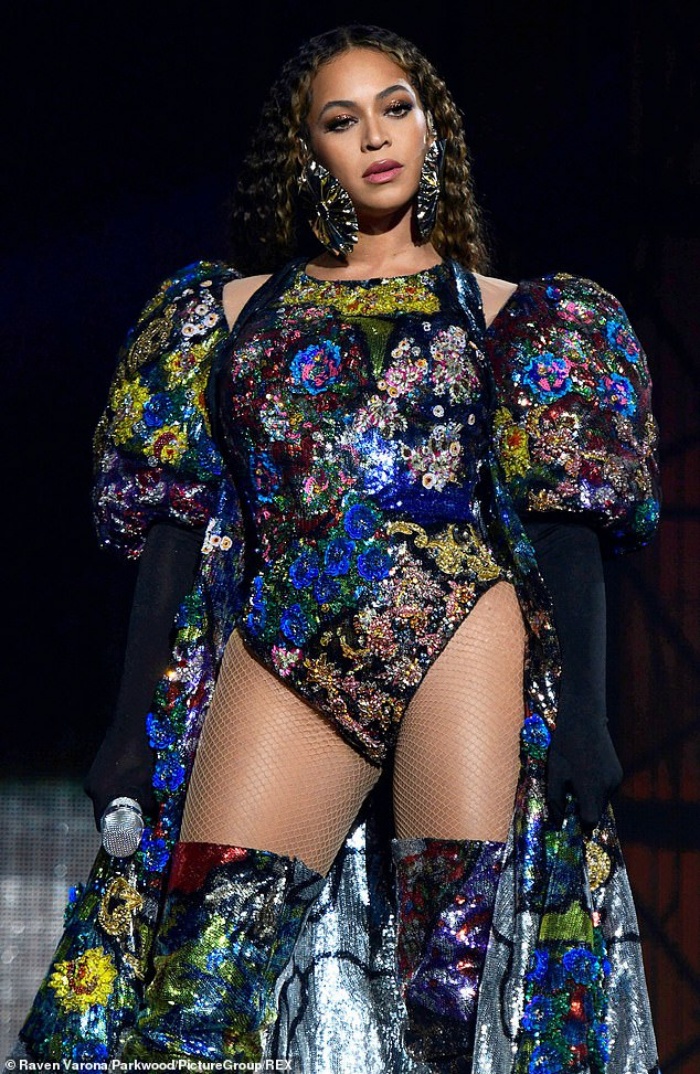 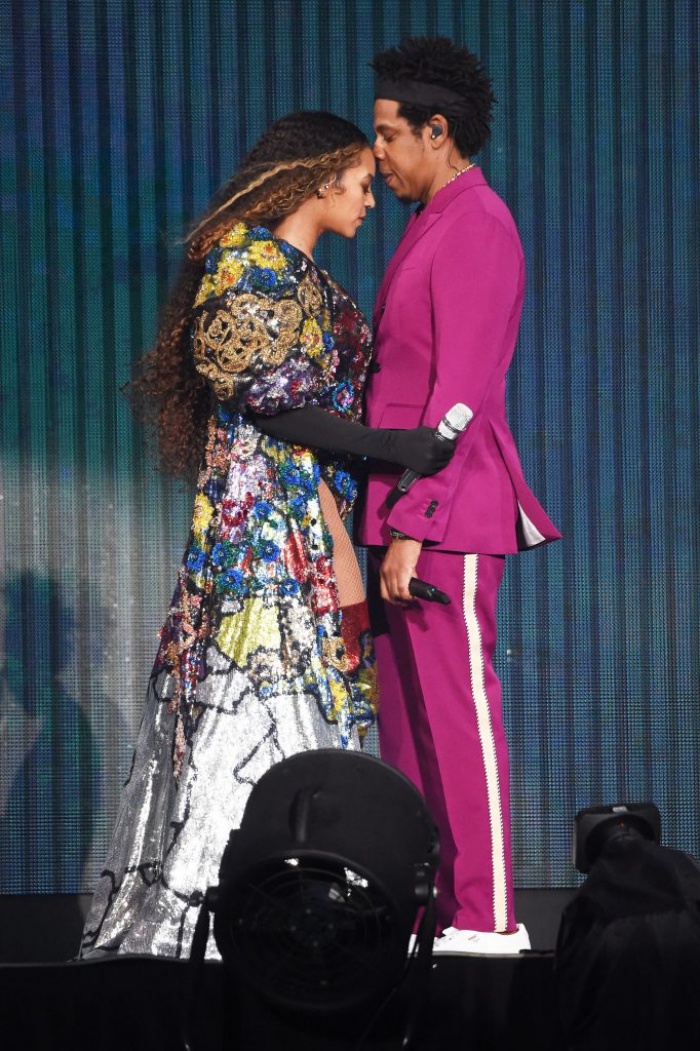 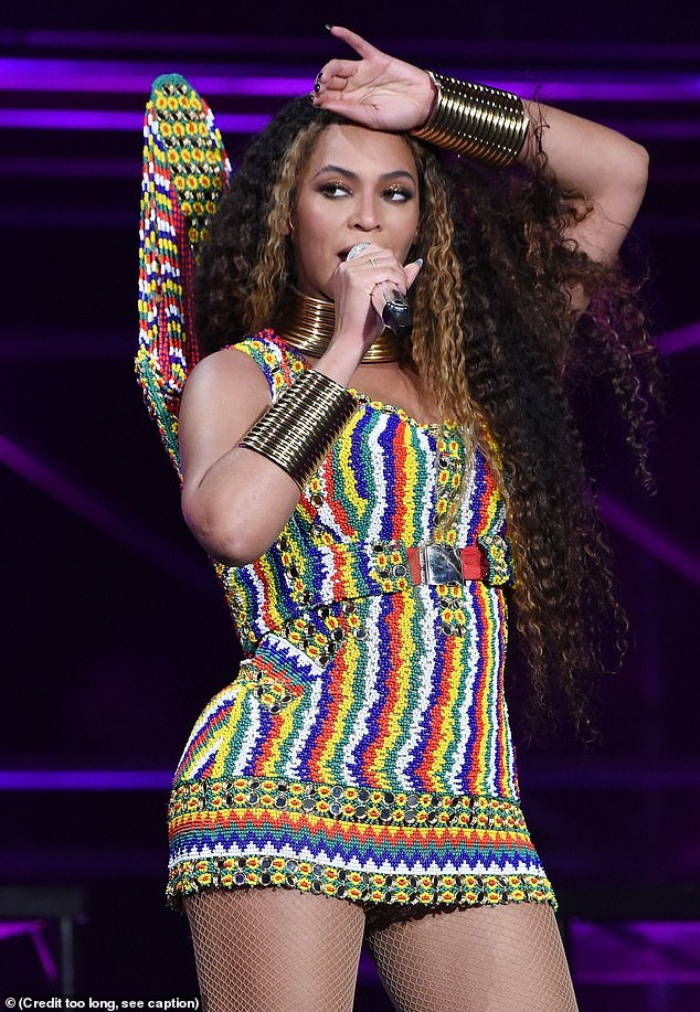 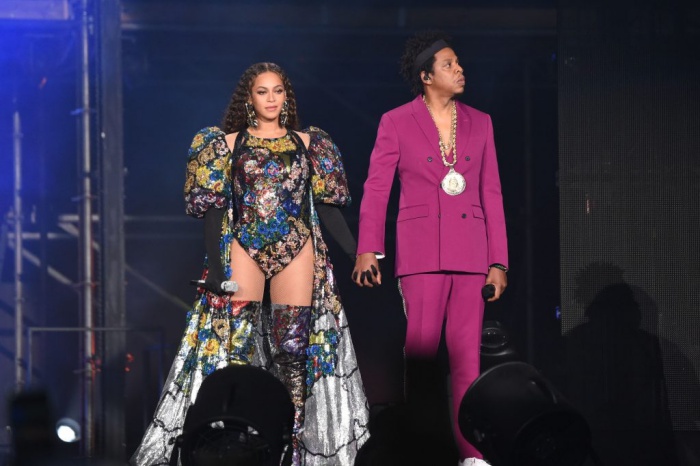 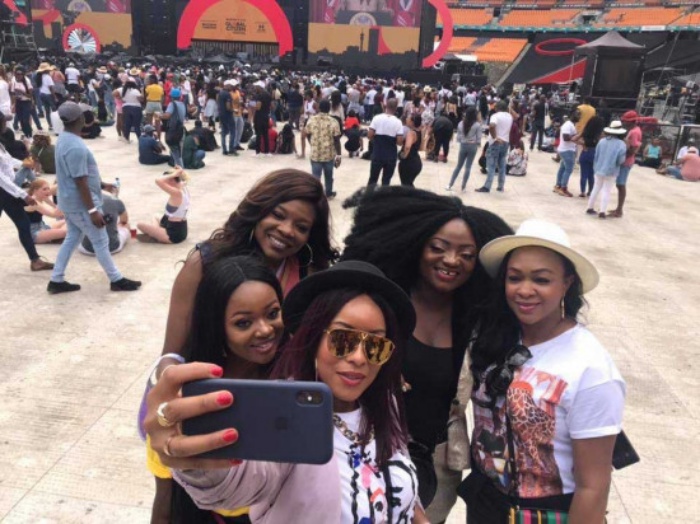 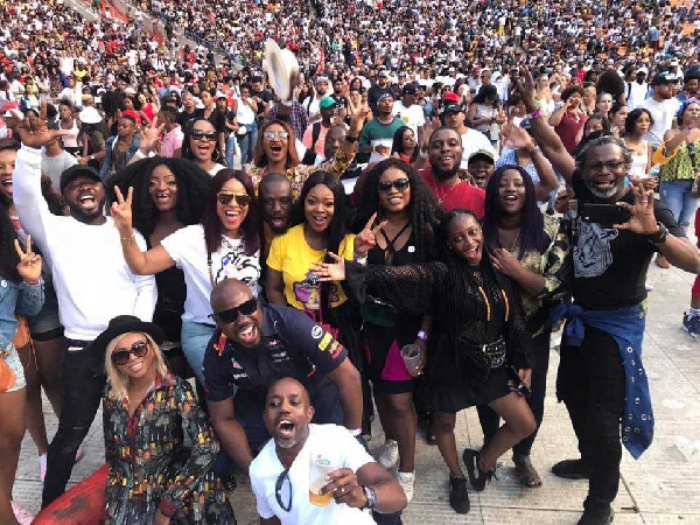 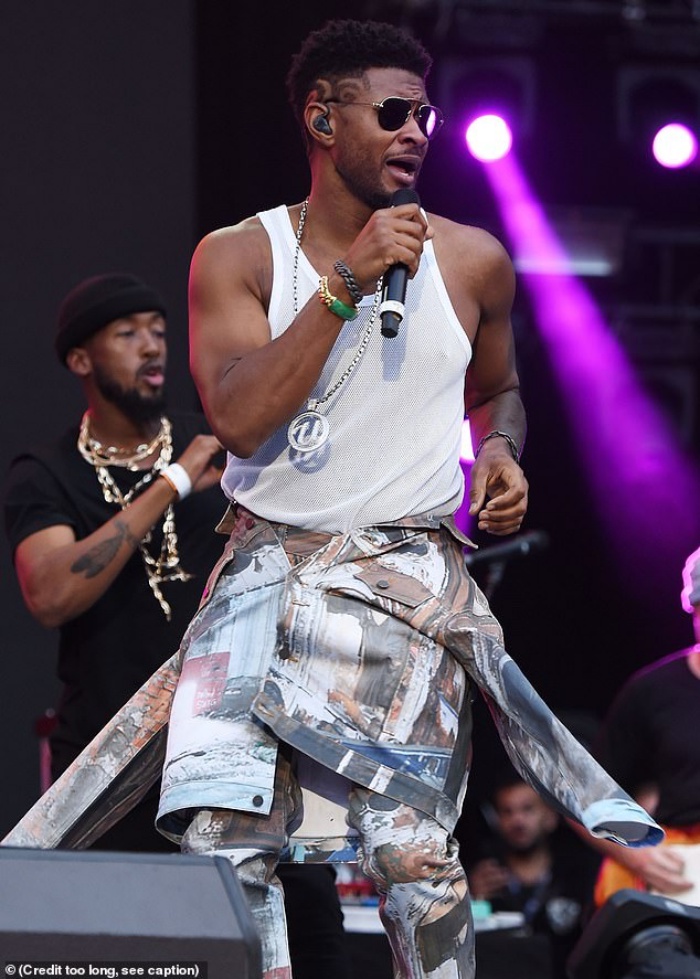