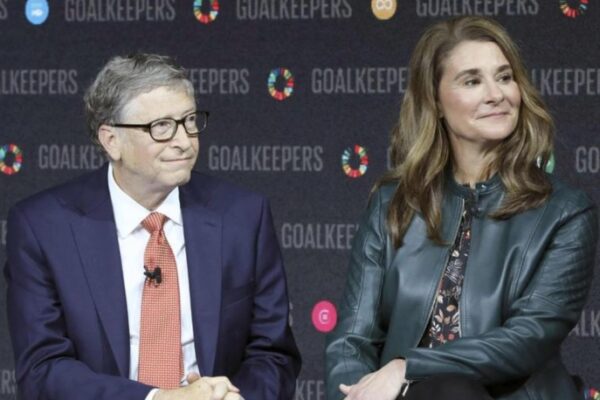 World’s second richest man, Bill Gates has blamed himself for “messing up” his marriage as he opens up on his messy divorce.

One attendee at the camp said the Microsoft founder was “emotional” and on the verge of tears as he spoke about his divorce.

During an “off the record”  Q&A session that followed Gates’ talk on climate change, CNBC host Becky Quick asked the billionaire about his divorce from Melinda, his wife of 27 years, and the future of the Gates Foundation.

“He fessed up to messing up,” an attendee said. He “basically referred to the fact that it [the divorce] was his fault.”

“He did seem a bit emotional about it,” the attendee added. “He might have been on the verge of tears.”

The attendee said Bill Gates did not use the word “affair” when discussing the end of his marriage.

The “summer camp for billionaires” was attended by some of the most powerful people in sports, technology and media.