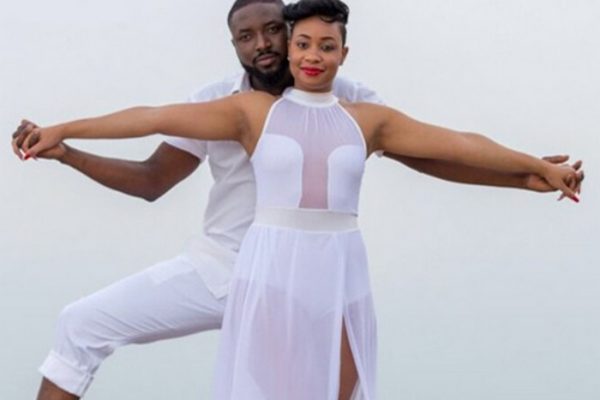 Socialite Pokello Nare, 32, has filed a notice of intention to defend summons issued by her Ghanaian husband, Elikem Kumordzie, 29, seeking a decree of divorce against her.

Her estranged husband, who she met during Big Brother Africa (BBA) in 2013, last month filed for divorce against her saying he lost affection and love before he declared their relationship “irreparable”.

She placed the notice last week on September 28, a day after she was served with the summons.

Kumordzie said his jealous wife was harming his professional work as she got uncomfortable when he plays romantic roles in movies.

Pokello’s husband also wants a divorce decree order that custody of their minor child be awarded to her with him exercising reasonable access on agreed holidays. He also wans to pay $500 monthly as maintenance.

The two lovebirds have been on separation for the past year. Pokello moved back to Zimbabwe leaving her husband in Ghana.

Pokello and Kumordzie were married under the Marriages Act at Harare on September 28, 2015, and the marriage still subsists.

“They have not stayed together as husband and wife for the past year since September 2017,” reads Kumordzie’s declaration.

“…such is regarded by Kumordzie to be incompatible with the continuation of a normal marriage relationship. As a result, Kumordzie has lost love and affection to the extent that there are no prospects for reconciliation due to irretrievable differences between the parties.”

In her notice, Pokello said: “Be pleased to take note that the defendant has entered an appearance to defend the above action on this 28th day of September.”

No further details were given. According to the court papers Kumordzie and Pokello did not acquire any movable property together.

Early this year, Kumordzie was quoted saying his marriage to Pokello was a mistake.

Kumordzie posted a short video of an engagement ring with a big rock on Thursday with the caption: “I’m definitely not making a mistake on the next one. The right one.”

After rumours of her breakup with Kumordzie, Pokello in a series of cryptic messages on social media tried her best to project a picture of calmness despite the raging storm in her paradise. 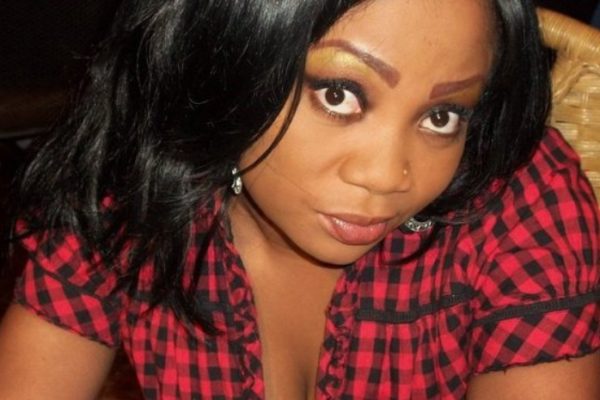 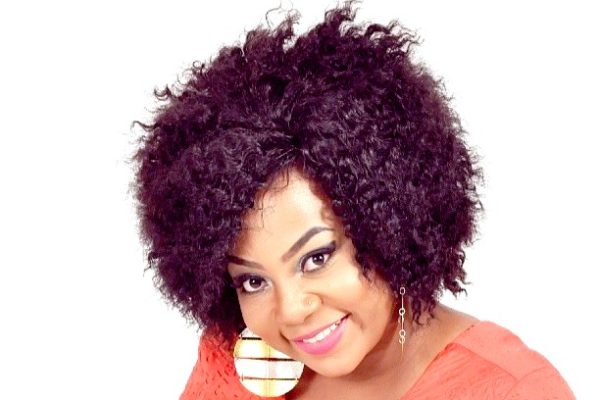 The actress according to reports delivered on the last day of August this year but kept mute over it.

This would be Vicky’s second child as she already has a daughter who is about 12 years old.

Congrats to Vicky and Bolt.

She captioned the photos: “A woman is the full circle. Within her is the power to create nurture and transform. Body of Art.. When pregnancy gives you curves, Flaunt em.”

Checkout the photos below:

Zainab whose baby bump is almost ready to pop has expressed her excitement and her anxiety to welcome her baby.  Zainab has being showing off her protruding baby bump on social media with several pictures in the past few weeks.

Zainab hit the limelight all over the African continent when she represented Sierra Leonean in the famous Big Brother Africa house in South Africa in 2012.

The free-spirited model even gain more popularity when she provoked Comedian DKB who was representing Ghana by peeping while he was taking a shower and DKB ended up slapping her live on TV.

Both DKB and Zainab were disqualified on Monday, June 4, 2012 from the reality show.

After BBA experience Zainab ventured into acting and starred in “Jewelz” produced in Ghana by actress Juliet Ibrahim. She has also produced her own movie title Ghetto Queen shot on location in Sierra Leon which starred Ghanaian actors John Dumelo and James Gardiner.

The Sierra Leonean model, who is also based in Istanbul Turkey, started her modeling career at age 14 in the local area of Freetown Sierra Leone. She relocated to Istanbul Turkey in 2006, and immediately caught the eye of many high fashion designers. So far in her career she has done extensive Runway Shows, featured in top magazines such as Elle, Marie Claire, Vogue and many more.

Big Brother Africa the chase representatives, Pokello Nare and Elikem Kumordzie who traditionally got married in June 2015 has welcomed their first child.

Very reliable reports available to our source has it that Pokello has given birth to a baby daughter in Harare during the Christmas festivities.

Yes, you didn’t even hear of her pregnancy not to even talk of her delivery, right? Guess what? The report also has it that it was the pregnancy that forced Elikem to hurriedly ask for Pokello’s hand in marriage which took place in June last year.

The couple met and fell in love in season 8 Big Brother Africa (the Chase) reality show in 2013. Pokello and her hubby, Elikem, are keeping the news under wraps because they are not ready yet to share it with the world.

Pokello for sometime now has been away from public, not to even talk of social media just because she didn’t want the news to be available to the public. After her delivery, she is now fully active on social media with all the swag as usual. 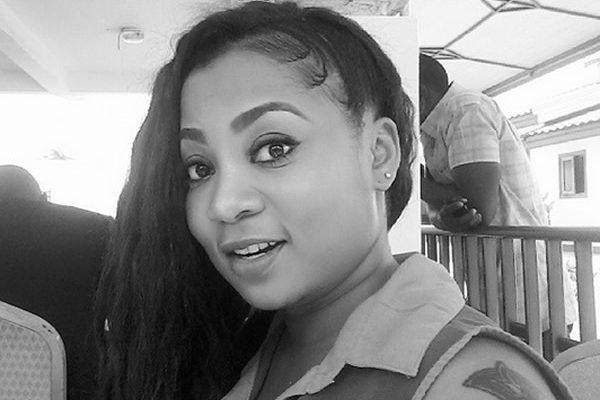 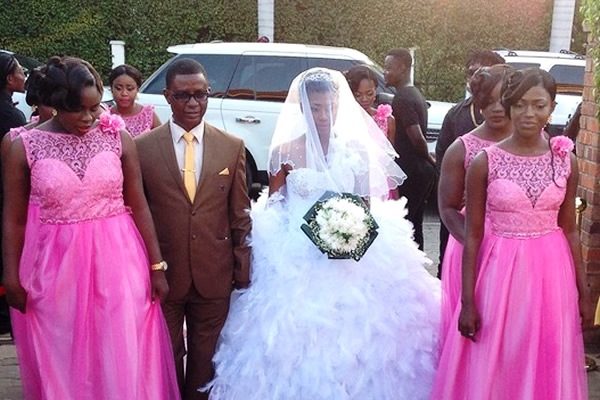 The white wedding of TV Presenter /Actress Sellorm Galley aka Selly and Hiplife Musician Cartel Big J is currently going on at the plush Trassaco Estates in Accra and we bring you Selly and how pretty she looks in her wedding gown.

The ceremony which started quite late this afternoon has brought together celebrities, friends and family.

A source at the wedding has also revealed to Nkonkonsa.com that some of Selly’s Big Brother Africa house mates flew down to be part of her special moments.

The two got engaged on Thursday September 24 at a ceremony held in Accra.

Keep reading for more exclusive first pictures from the ceremony.