Zimbabwean Actress, Model, Television Host and Producer, Miss Vimbai Mutinhiri, is having such an amazing year.

She’s got lots of exciting new projects in the works, and one of them is being chosen to host the special LFDW edition of the BET A-List show, which is the channel’s newest show about pop culture and all things trending. The show is really all about celebrating Pan-African excellence.

Reaching over 100 million households across the world, BET is one of the foremost global entertainment platforms.

Vimbai Mutinhiri, born 18 February 1987, was born in Harare, Zimbabwe but raised in Belgrade, Serbia and in Johannesburg, South Africa. Prior to participating in Big Brother Africa Amplified in 2011, she studied in South Africa graduating from the University of Cape Town with an honours degree in politics, philosophy and economics.

Sources at the event say that although Yemi Alade, who has been in LA partaking in the various pre-award events, failed to show up at the award presentation.

Yemi Alade was one of the voices against the presentation of the BET Awards international awards separately from the main event in 2015.

Ghanaian BET Award winning Rapper Sarkodie passed through France24 in France during his ongoing Europe tour for an interview on his new “Mary” album.

In the interview on “Eye On Africa”, Sardodie explained why he is comfortable Rapping in his native language Twi because music has to do with emotions and the best way he can express his emotions musically is to use his mother tongue.

Sarkodie’s fourth studio ‘Mary’ was launched on September 12, 2015, at the West Hills Mall. The album is named after his late grandmother.

The album was produced by songwriter/musician Akwaboah, who is the first artiste to be signed to Sarkodie’s Sarkcess Music label.

Sarkodie has been touring Europe and he is getting some remarkable reviews. 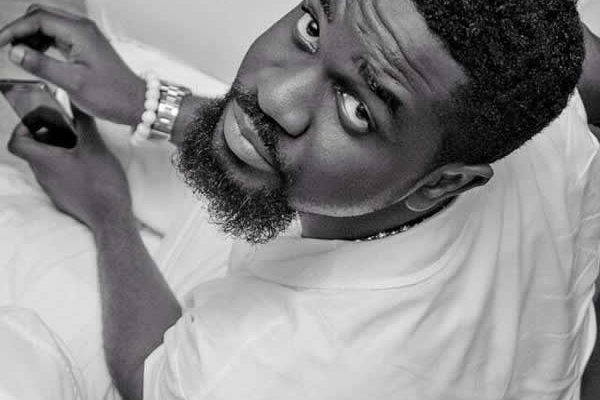 Sarkodie is a great Rapper, a promising businessman and a hard working entertainer but like every human being, Sark also has his weakens.

The “Burger” Rapper in an interview on The KSM Show revealed one of his weaknesses.

The BET winner talking to KSM disclosed his likeness for children and why he set up his foundation that supports the less privileged in society.

“One thing that is consistent is that I will always want kids. My weak point is kids. You can literally get me with a kid; if you want to borrow some money from me, just come holding your child, you will get the money. And they are one of the reasons why I set up my Sarkodie Foundation”, Sarkodie stated. 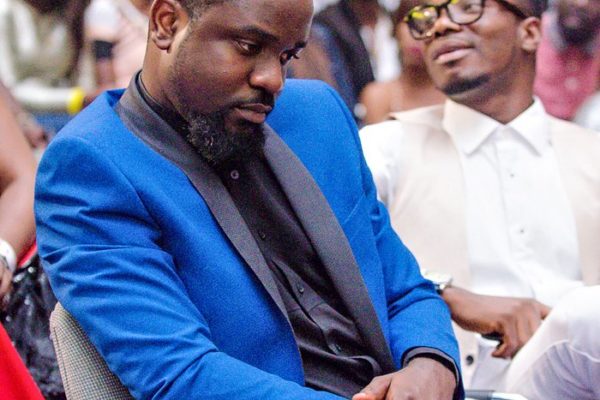 According Starrfmonline.com the Hiplife musician Sarkodie is being investigated for allegedly stealing an Infinity saloon car.

The famous rapper was Wednesday invited together with his lawyer by the Police Criminal Investigations Department for questioning and granted bail after interrogation.

Public relations officer of the Police CID Joseph Benefo Darkwah who confirmed the incident to Starr News said investigations are still ongoing into the incident.

“We had information that Sarkodie was going to register a stolen car so we immediately followed it up and we invited him for questioning and he complied so as we speak, investigations are still ongoing into the matter,” he explained.