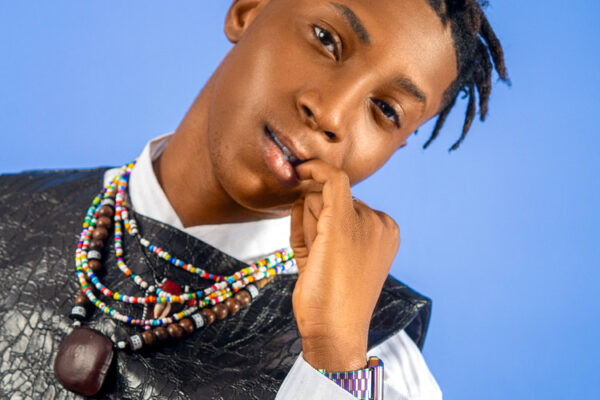 Sensational Nigerian singer, Bells Shmurda has reportedly been fined and deported from Ghana for three months for assault.

We are informed that the ‘Cash App’ singer has been appeared before an Accra circuit court after he was found guilty of assaulting a medical doctor at a quarantine center in the country.

The singer and two other persons, Ramsey Omeofe and Jubreel Abimbola tested positive for the viral Covid-19 when they arrived in the country hence were swiftly quarantine.

As they were quarantined in the center the three including Bella Shmurda became agitated saying it will disrupt what they came to Ghana to do and they attacked the medical doctor with folk.

The nurse at the quarantine center however testified that they threatened to cause a scene if they’re not discharged.

The singer and the other two are said to have been deported and also fined Ghc 2,000 each.