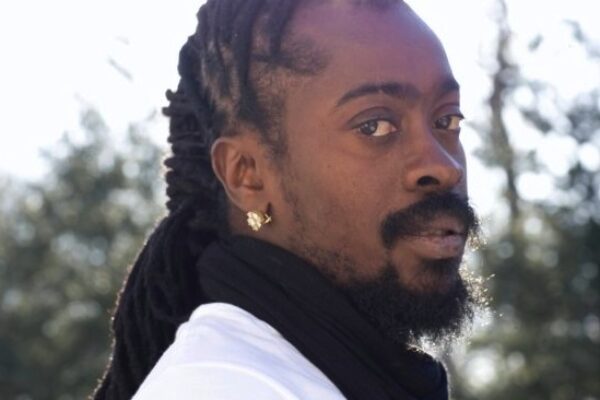 According to a report by Ghanaweeken.com, Jamaican dancehall artiste, Beenie Man has been arrested in Ghana by the National Security.

Ghanaweekends explains that the Jaimacan legend tested positive for COVID-19 upon arrival in Ghana on 19th December 2021 but ‘jumped’ quarantine and was seen granting interviews ahead of the.

Bhim Concert was held on 21st December 2021 at the Grand Arena of the Accra International Conference Centre.

The international star put up an epic performance that greatly impressed the hundreds of music lovers and Bhim Natives who stormed the venue to revel in the annual program which has been designed as a prelude to the festive season. 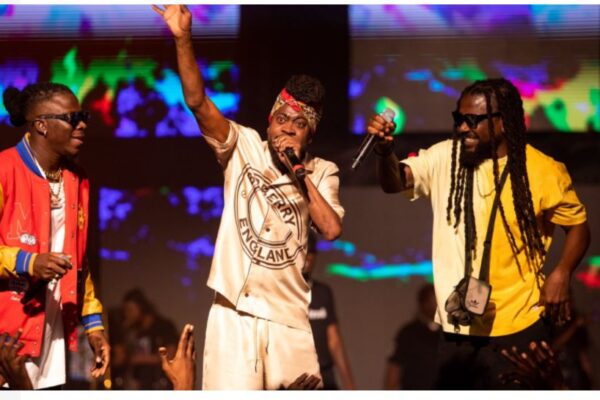 History was made at the Grand Arena on Tuesday night at the BHIM Concert organized by Dancehall singer, Stonebwoy as two legends in the Dancehall genre stormed the stage to thrill his fans with electrifying performances.

Beenie Man was the guest performer in this year’s edition of BHIM Concert and they performed their hit joint ‘Shuga’.

However, the icing on the cake which will go down in history is when High Grade Family boss, Samini appeared on stage to throw his support for his protégé, Stonebwoy despite the ill-feelings he had about him concerning the Asaase sound Clash with Shatta Wale and certain remarks he claimed Stonebwoy made about him that he didn’t like.

He joined Stonebwoy and Beenie Man on stage and it was full of fireworks.