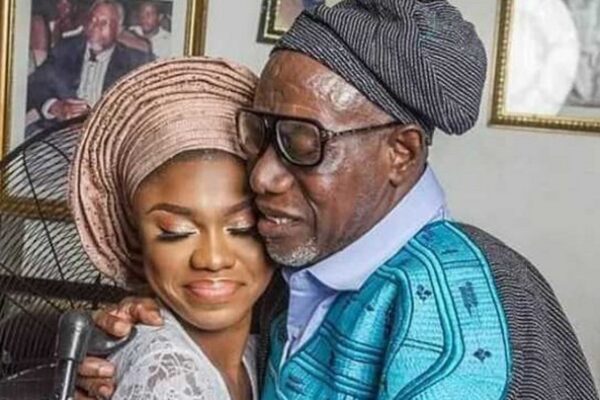 According to a fresh report we have obtained from ModernGhana, the father of songstress Becca has been mentioned as a sexual predator who harasses female workers.

One of the victims has therefore rushed to the Ministries Police Station to report Isaac Acheampong saying she tried molesting her as well.

Reports have it that the musician’s father has the habit of allegedly molesting his female workers and using his influence to threaten them when they attempt to expose him.

However, the latest victim has decided not to let this slide by revealing all his secrets to the police who have since begun an investigation.

The CID handling the case called Isaac Acheampong on phone and after speaking with him, detained the victim.

The story has been confirmed by police sources familiar with the matter.