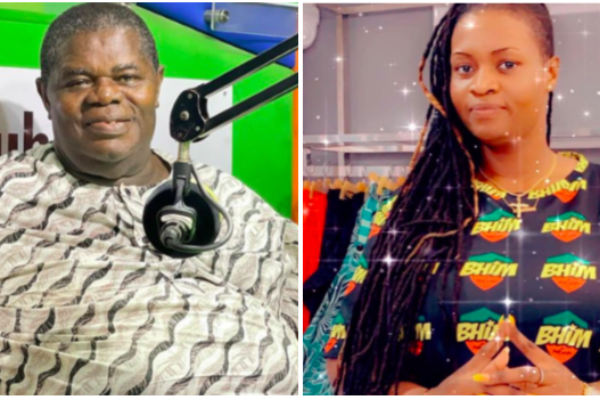 Veteran Ghanaian actor, Psalm Adjeteyfio affectionately called TT has made a chilling confession about a donation he received from Ayisha Modi a few months ago.

Recall that Psalm Adjetefio had indicated in an interview a week ago that that he only received GHC500 as a donation from Ayisha Modi.

But after Ayisha Modi and her cohorts took to her social media page to lambast TT for being ungrateful, the veteran actor has finally agreed that Ayisha indeed gave him 5000 cedis. He claimed that it was an oversight which he corrected after enquiring from his son about Modi’s donation.

In an interview with Neat FM on Monday, January 17, 2021, TT stated that it was an oversight that made him say Modi’s money was GHC500