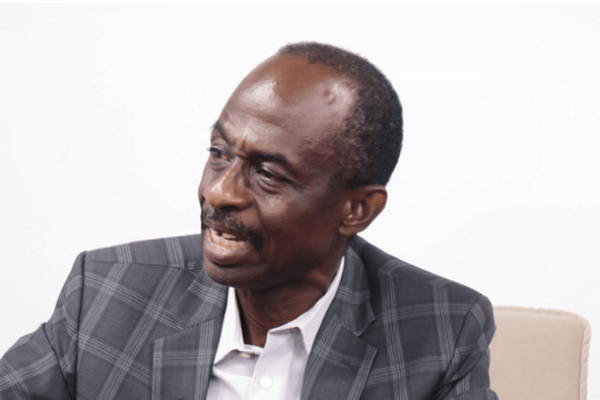 In the rare event that the NPP administration implements the e-levy, the future NDC government would repeal it, according to NDC General Secretary Asiedu Nketia.

It will be part of the NDC’s first hundred days in government, he said

He said this while speaking to demonstrators in Accra on February 10, 2022.

This e-levy will be abolished as soon as the next NDC administration takes office, since we don’t consider it as taxes, but as daylight theft, according to General Mosquito.

Not that we won’t take other taxes, but this is theft. It is not taxed on production or value addition. It’s robbery in broad daylight since people don’t store their money in their pockets but in their momo wallets.

The administration of Nana Addo Dankwa Akufo-Addo has met stiff resistance in introducing the e-levy.

The NDC and the government Minority say they cannot support the charge because it would create immense misery to those already trying to make ends meet.

The administration has told Ghanaians that the tax would make administering the nation difficult.

Asiedu Nketsiah, the General Secretary of the opposition party, National Democratic Congress, (NDC), has advised critics who dragging their flagbearer, John Mahama to resort to the dictionary if they don’t understand Mahama’s ‘Do or Die’ statement he made earlier.

Mr Mahama has come under pressure after announcing that the 2024 elections will be a ‘do or die” affair at the polling station as far as the NDC are concerned. Many have called for him to retract the statement since it does not promote political tolerance.

However, defending the former presidential candidate in an interview on Citi FM monitored by Ghbase.com, Asiedu Nketsiah argued that John Mahama was not wrong for using such words as it was devoid of malice.

“What has Mahama done wrong? I think people want to disrupt us from the good things we are doing. When we say ‘do or die’ assignment, it means you must use all your energies to do something, I don’t see how this is problematic unless for those who do not understand or fail to understand the obvious.

“We don’t think this should be something people should be worried about at all. So if no one is interested in destroying the results,  why should that statement scare anybody? I don’t see why people should make a fuss about this thing at all. I am so surprised about this hypocrisy.

“People are trying to make mountain out of a molehill.  If someone has issues with this, he should go and blame his English teacher, he should not be worrying us” he said.