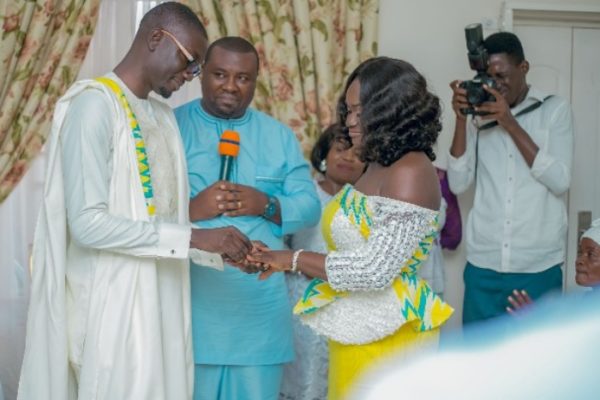 Ghana’s most popular blogger married his longtime fiancée Elsie Darkoa Yobo at a traditional ceremony in Accra on Tuesday, March 6.

The ceremony, which was officiated by Pastor Ato Acquah, host of Joy Time in His Presence on Joy FM, was attended by families bot lovebirds and friends.

Ameyaw Debrah revealed the news himself with a blogpost celebrating his new status.

“…As Ghana celebrates 61 years of Independence, I have decided to lose my Freedom by taking the bold step of marriage.” Debrah wrote.

“It has been a long time coming but I have found the right woman who completes me in all kinds of ways. My darling Darkoa, mother of my son Nathan and the woman who challenges me to be better in many ways.

“So yes I can say I’ve lost my independence but it’s only the beginning of a journey that can only be a blessing, a blessing to me, and a blessing to our families.” he added.

See more photos from the wedding: 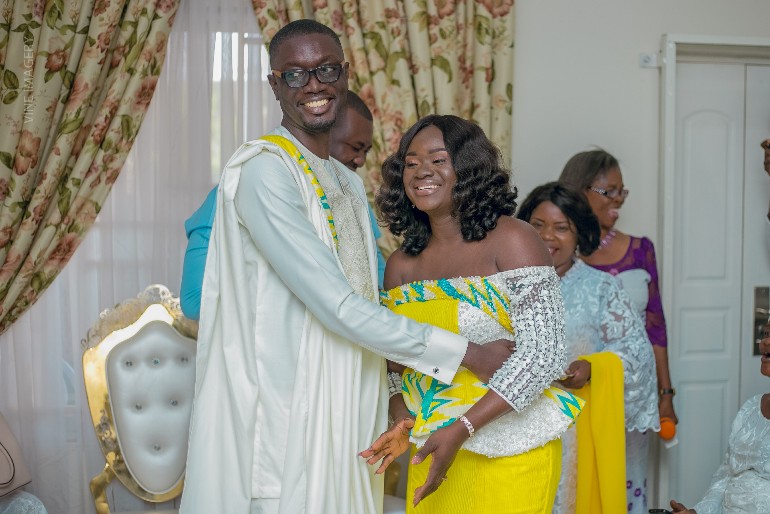 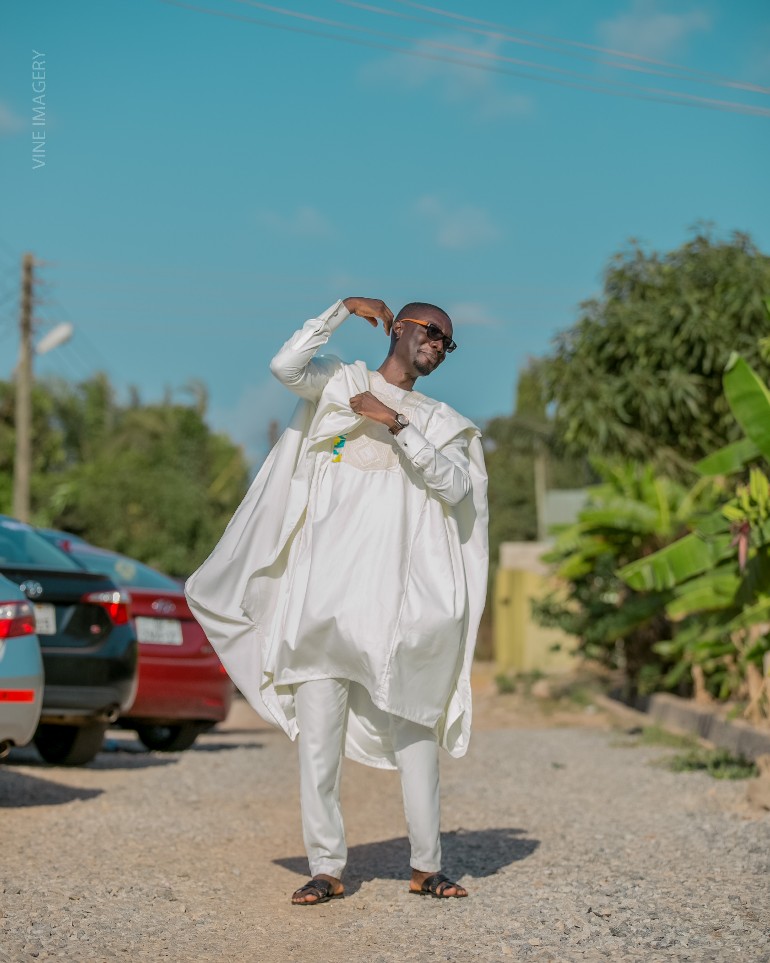 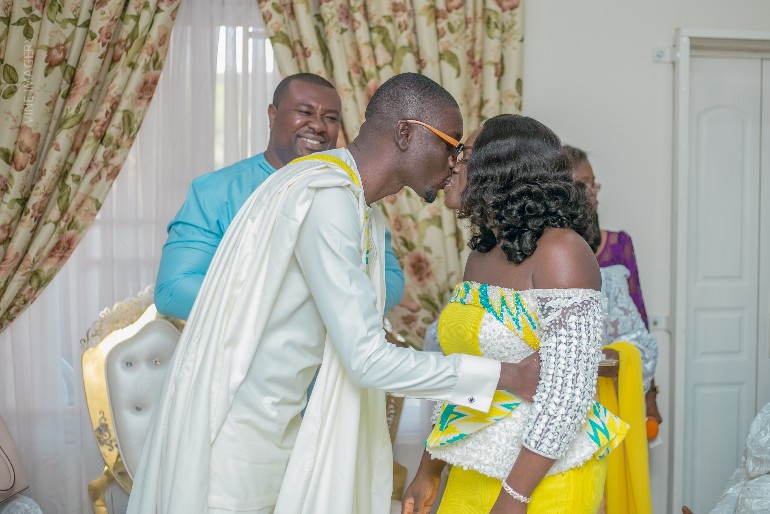 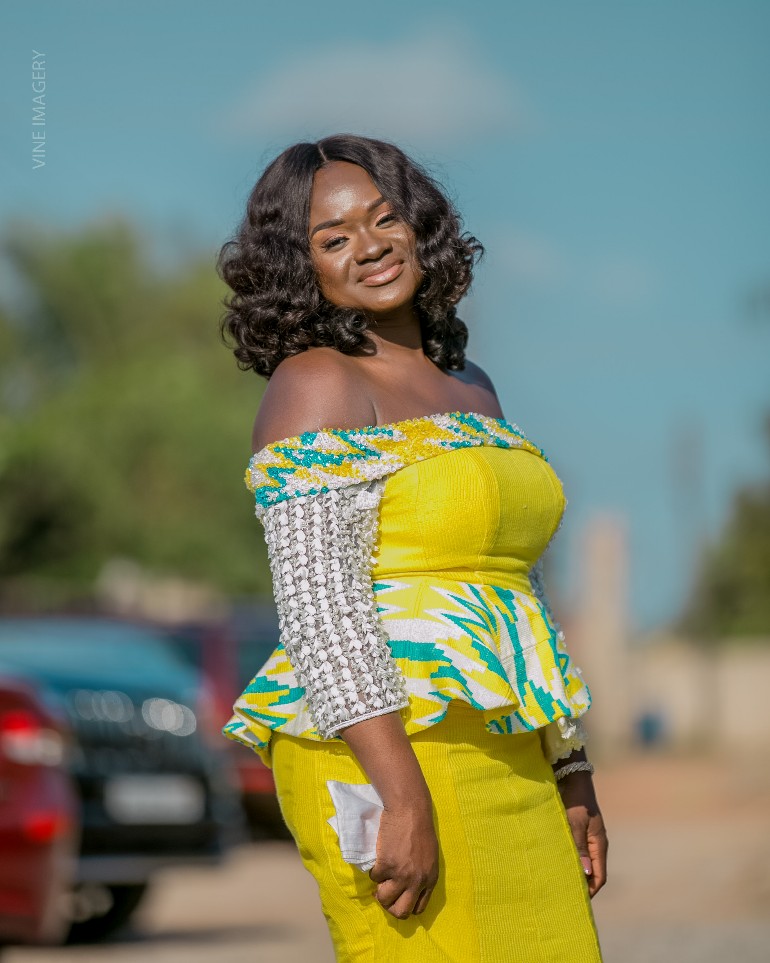