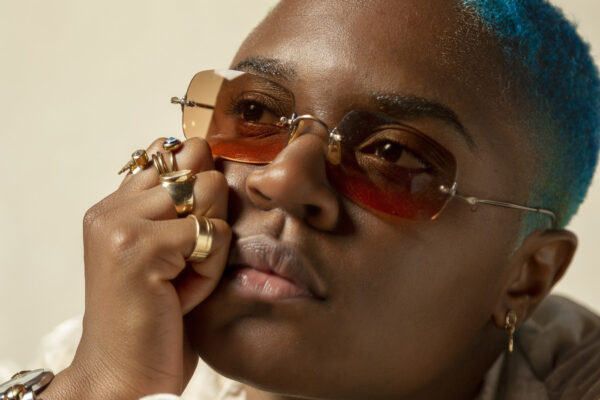 Amaarae, the Ghanaian-American singer and producer has made an entry into Billboard’s Hot 100 weekly chart.

Amaarae’s “Sad Girlz Luv Money” with Moliy which featured Kali Uchis peaked at No. 80 on this week’s Hot 100.

Sad Girlz Luv Money was released as a single off her debut project ‘The Angel You Don’t Know’ which dropped on September 16, 2021.

Amaarae currently holds the No. 1 spot with her song as the most Shazamed in the world. She has over 6.3 million monthly listeners and sits at the top of Spotify’s Top 50.

‘Sad Girlz Luv Money’ was already a magical song with myself and Moliy but Kali takes it to a new dimension… “I’m excited to have her on the remix. I’ve loved her music since I was 19 in college so to be able to work on this with her was amazing and she kills her verse! I think the Sad Girlz Worldwide are going to LOVE this!” Amaarae said in a press statement.

The song has been used for over 2 million times in Tik Tok videos since it was released.

She was nominated in the category of the Best African Act and is probably the first Ghanaian to ever achieve this feat as evidence of her international appeal and recognition.

It’s a global celebration of music for all and this unforgettable night will host performances and appearances by the world’s biggest stars.