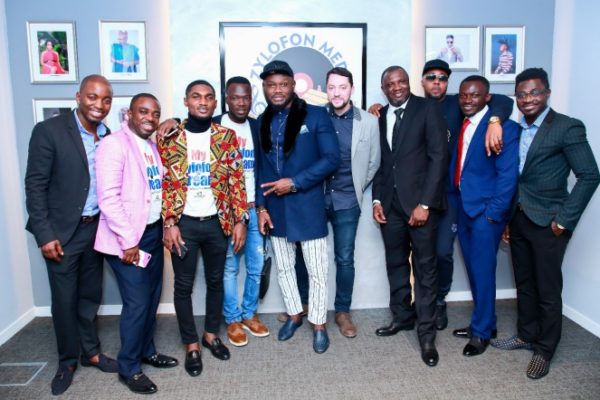 The desire for expansion of the business of Zylofon Media, a media entity and a record label based in Ghana has started on a very urgent note as their office in London was opened with all pomp and pageantry last Monday 5th March 2018.

The office located in the middle of London and known to be a business area at No 1 Berkeley Square House: Berkeley Square, Mayfair London (W1J 6BO) is just suitable for the business and looks of Zylofon Media. The official opening attracted musicians, actors, event promoters, talent agents and managers, radio and television personalities. Some of these personalities included actor Prince David Osei, musician Captain Planet of 4×4 fame, DJ Mensah, Barbara Newton aka Atwei, founder of GUBA who led the organization and also popularly called Dentaa were in attendance. The rest include Confidence Haugen, Alordia of Alordia promotions and his West Coast promotions brother, Dennis of Akwaaba UK fame, Ato Brown of ABN UK fame, Ato Eric an actor, Patrick Baah Flex Newspaper, Kenneth Brown Eye, Jammie Roberts (Yvonne Nelson`s fiancé), Danny Erskine and several influential people who are running affairs in the arts and showbiz industry in the UK.

In his speech as the communications director of Zylofon Media, Mr. Samuel Atuobi Baah explained that the entry of Zylofon Media is a strategic business movement to aid their international invasion. Sammy Flex as he is affectionately called noted that since their entry into showbiz business in 2016, they have chalked several successes including mega events, a formidable radio station (Zylofon 102.1 FM) and a television (Zylofon TV) platforms all in Ghana. After producing great songs from their quality signed artistes, time is now right for them to go beyond the borders of Ghana and London is their first stop. He was also grateful to the Chief Executive officer of Zylofon Media Nana Appiah Mensah who saw the importance and business idea of their establishment in the UK.

The Zylofon Media entry is also to inform and to announce to all industry people in the UK that they are opened for business discussions in the area of events, music publishing, arts related projects and many more viable projects both in Ghana and in the UK. He commended the hard works of some entities like GUBA, Akwaaba UK and Ghana Music Awards UK for their successes so far and promised them of future collaborations business wise.

The official opening of Zylofon Media was organized and coordinated by GUBA UK. 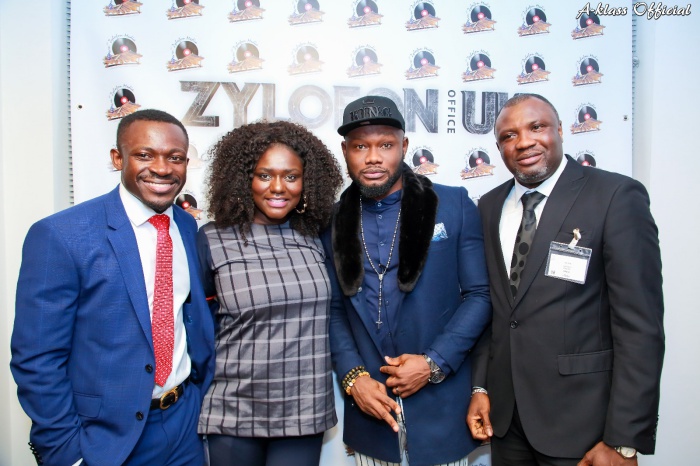 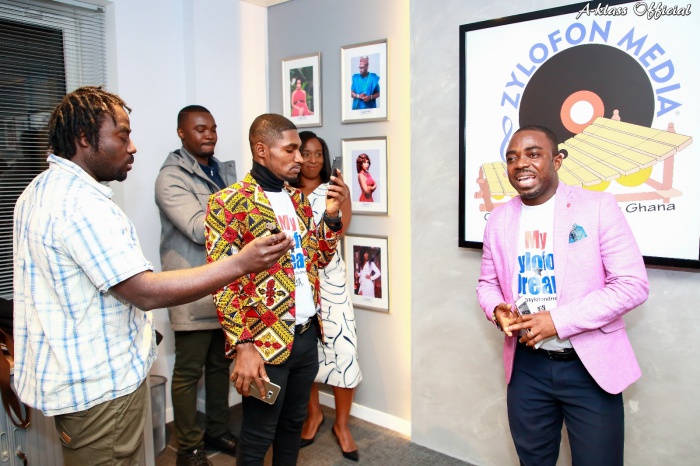 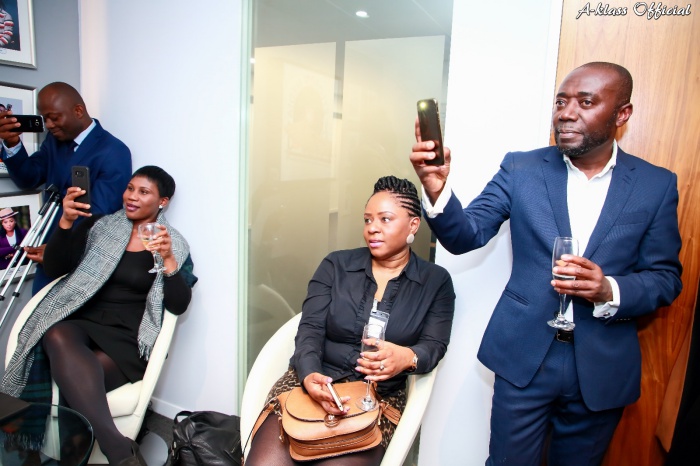 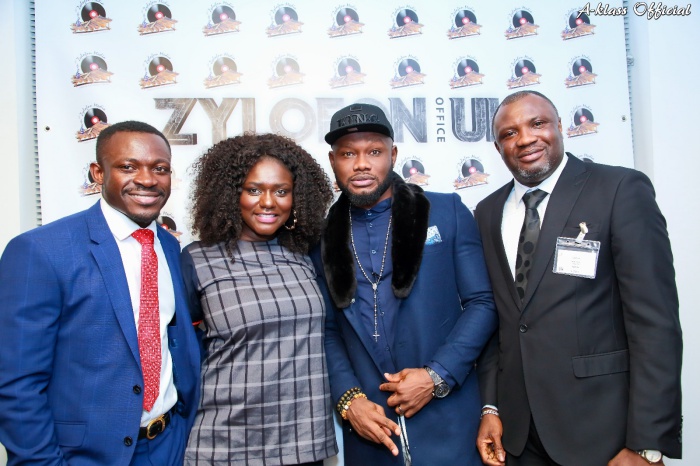 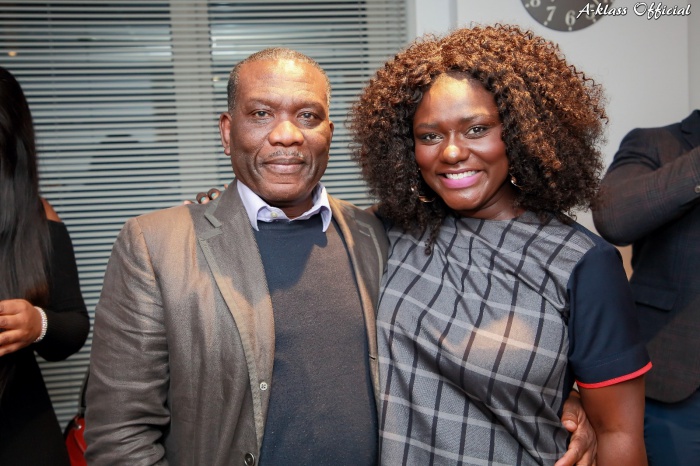 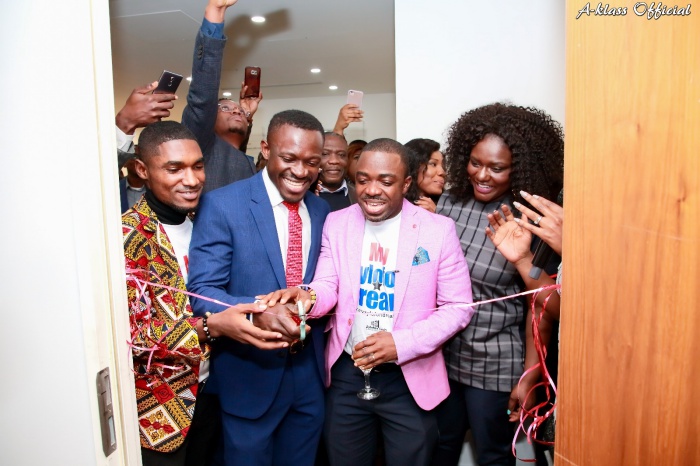 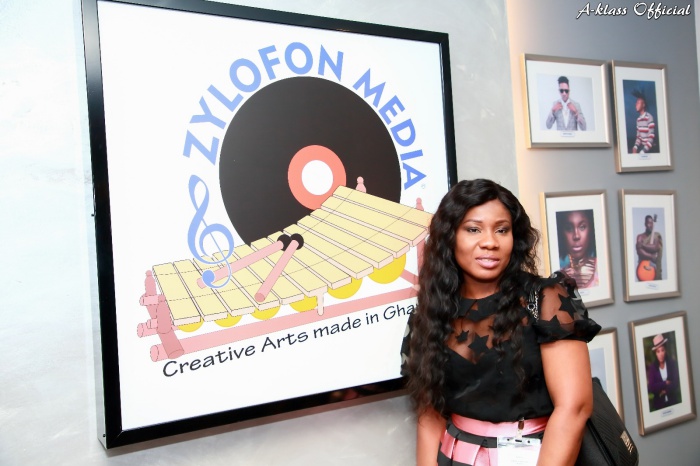 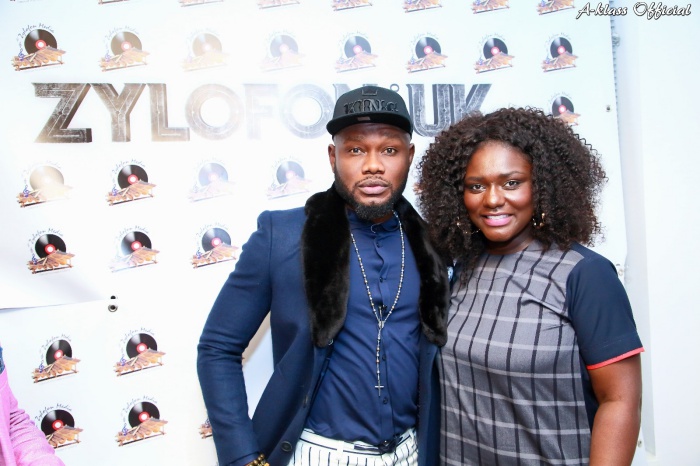 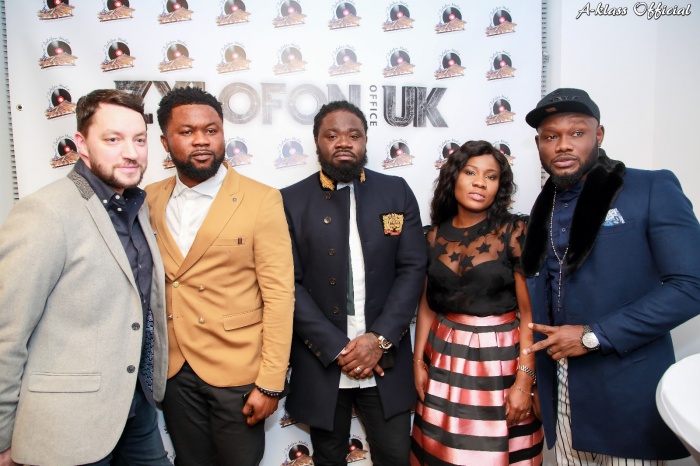 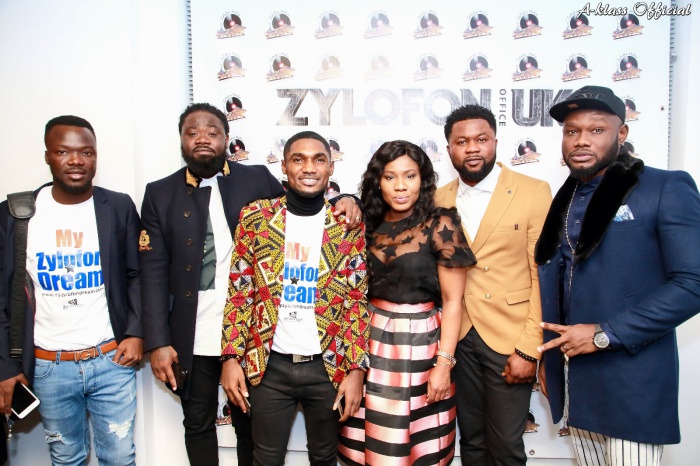 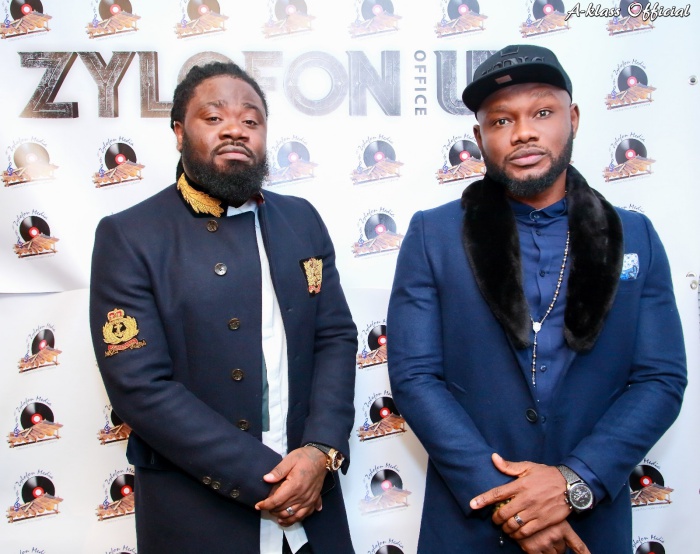 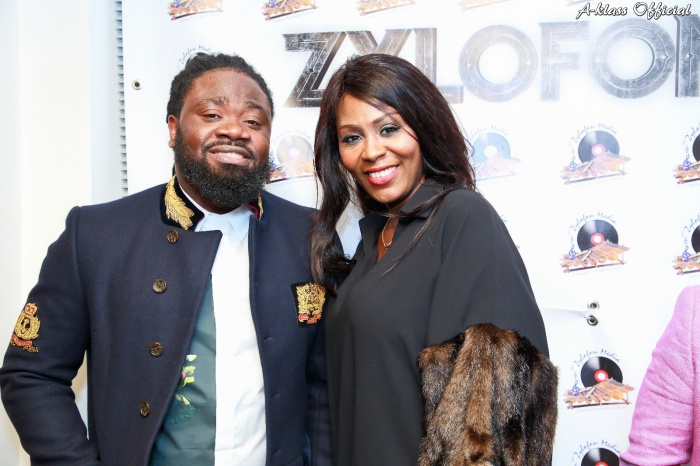 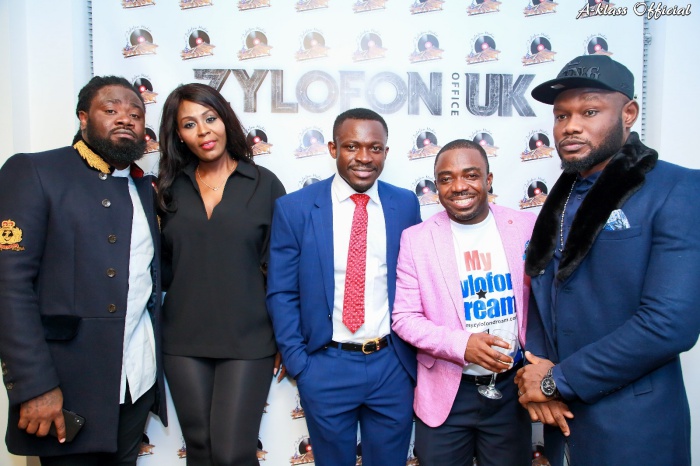 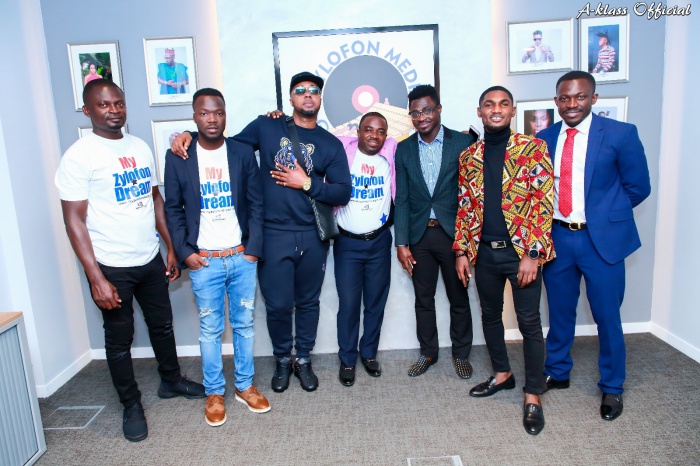 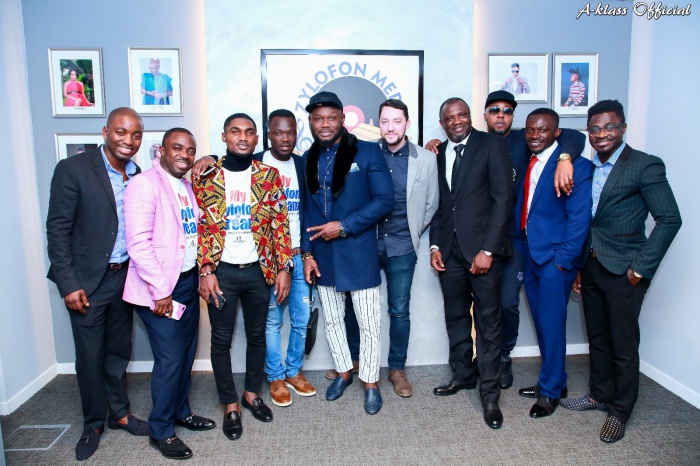 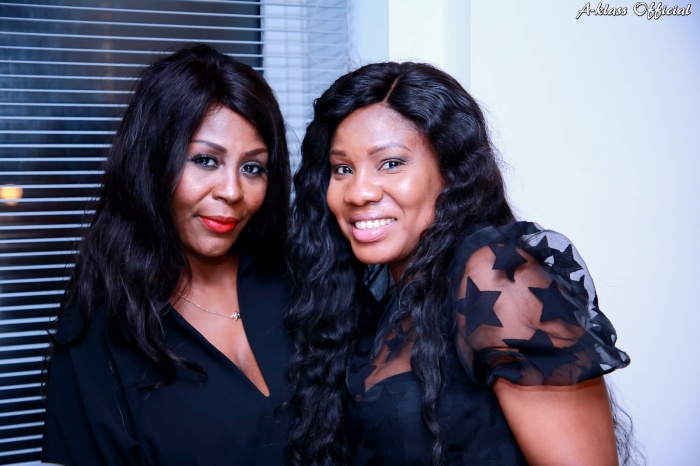 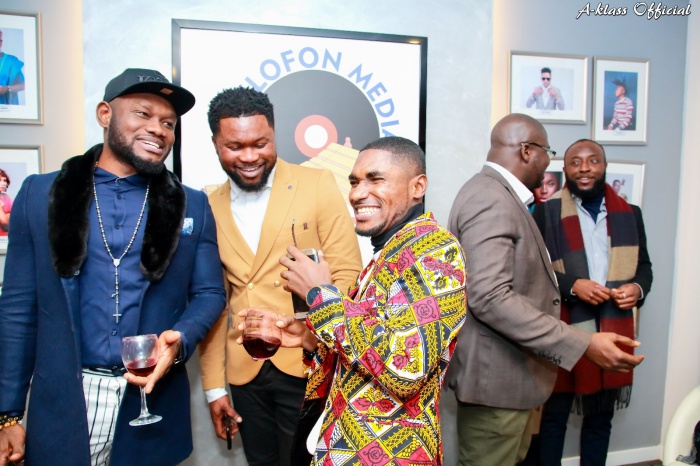