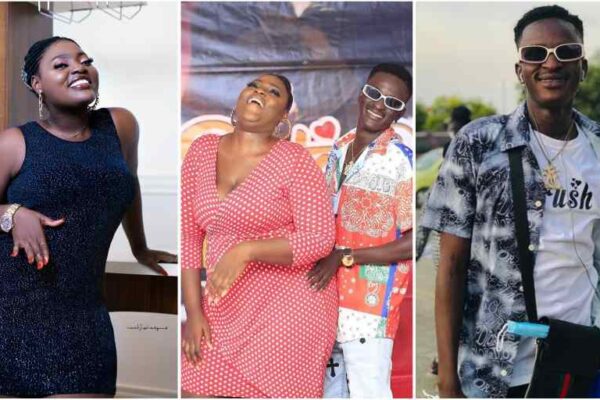 Shemima of Tv3’s ‘Date Rush’ has sadly announced that end of her relationship with reality TV star lover, Ali following rumors of unfaithfulness on the part of Ali.

They’ve been granting interviews and the public has been also been poking their nose into the relationship but Shemima says it has ended in tears.

Taking to popular video streaming and creating platform, TikTok, she disclosed that she can’t hold her tears as Ali has broken up with her.