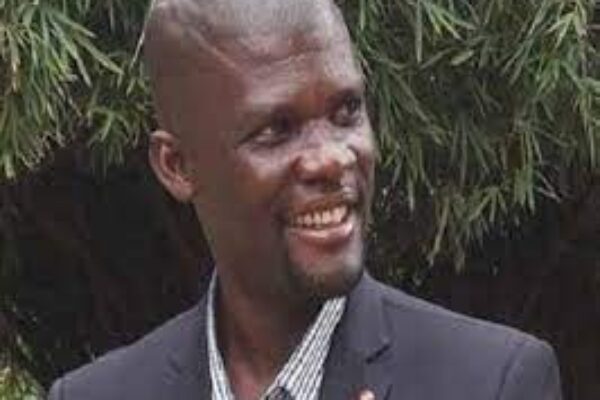 Mr. Akwasi Nti, the ex-Fomena constituency chairman in the Ashanti Region of the NPP has pleaded with the Members of Parliament (MPs) to forgive him because he was not thinking right before acting.

Mr. Akwasi who spoke to Angel FM in an interview vowed never to do anything to undermine his party again if ever another opportunity shows itself.

The remorseful politician recalled how he was actively involved in the Wontumi agenda which he thinks adversely affected the ruling party in the 2020 presidential and parliamentary elections.

‘’I pray for God’s forgiveness and also plead with all Members of Parliament in the Ashanti Region to forgive me. I didn’t think through most of my actions then, I’m sorry,” he claimed.

‘’Not even calls by renowned MPs and party leaders in the region and beyond could change my mind. I was firm with my decision. But what did I get in return? Insults and displays of ungratefulness. As I speak, I’ve made enemies for myself. I can confidently say that about 3 out of the 44 NPP MPs are on my side.’’

“I joined a team of over forty (40) constituency chairmen from the Ashanti region to meet the President at the Jubilee House on one of our usual visits. That team was led by myself, Odeneho Kwaku Appiah and Chairman Aikens of Bosomtwe constituency. To the dismay of the team, I didn’t even deliver the message for which we visited but rather pleaded with the president to call Asare Bediako to rescind his decision to contest the chairmanship position and to retain Wontumi.

“The one I campaigned and stood for has not only caused the party a great loss but has also disorganized the party front. This won’t repeat in the coming year’’ he said, shaking his head.

He later said he wants to compete for the position of the 2nd vice Regional Chairman position in the party’s primaries amend the mistakes he made earlier.