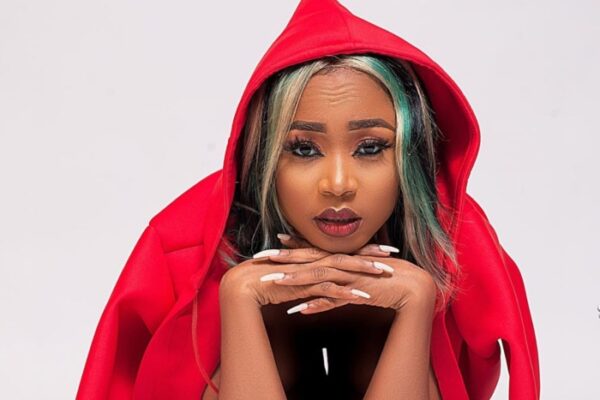 Ghanaian actress and Socialite, Akuapem Poloo has said she has not stopped twerking during the signing of the brand ambassador for Nickchels  Skincare.

Poloo stated that she wont be able to take care of her son if she stops twerking, and she mentioned that it is twerking that is helping her. She also said that the skincare company signed her because of twerking.

She jokingly said she can even entertain the husband of the owner of Nickchels Skincare. 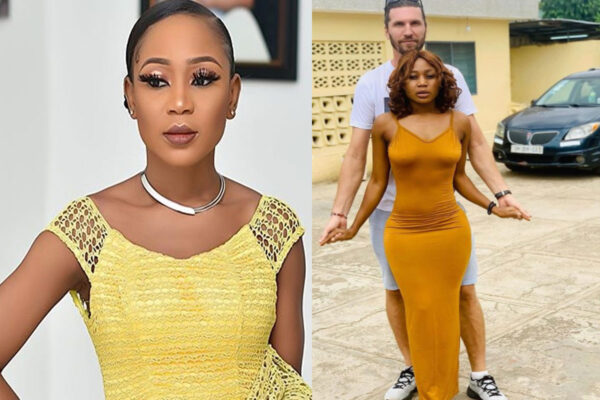 Ghanaian socialite and actress, Akuapim Poloo is allegedly dating a white man as a photo of her and the unidentified white man has surfaced on social media.

Akuapim Poloo who recently was granted bail after her sentence to 90days jail after she was found guilty of indecent exposure seems to have found herself in the web of love.

In a recent update on her Instagram page, Akuapim Poloo was seen holding hands in an intimate position and sharing a photo of the mother of one said that she loves her white too, However, she revealed that the white man was part of thE ‘Efiewura’ cast.

Sharing the coat she captioned;