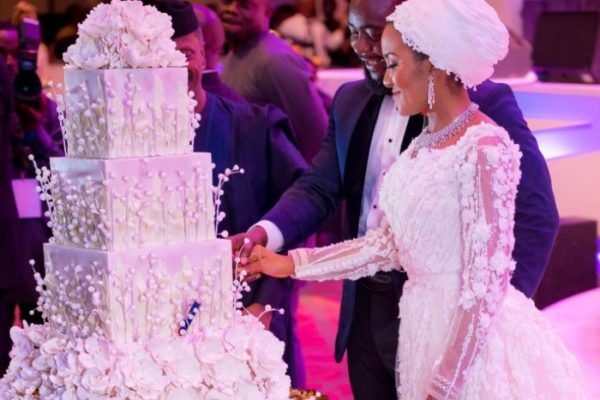 Fatima Dangote and Jamil Abubakar celebrated the grand finale of their entire 6-part event, which was held in Abuja, Kano and Lagos.

Fatima who is the daughter of the Aliko Dangote looked so beautiful in her white wedding dress while the groom who is the son of the former Inspector General of police looked dapper in his Tuxedo. 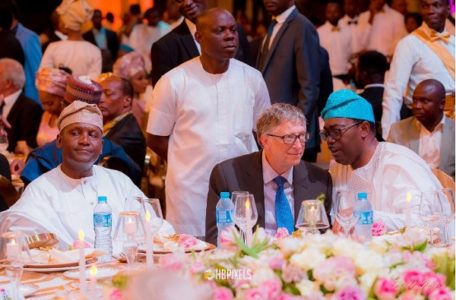 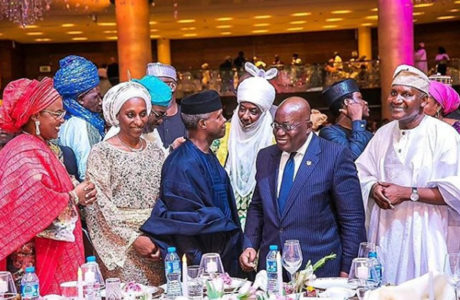 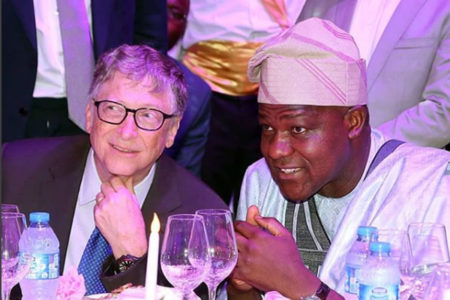 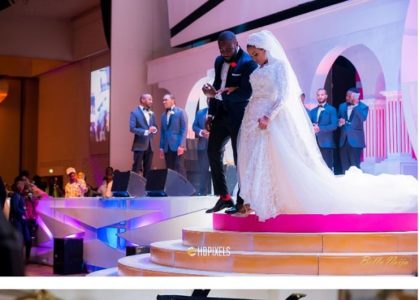 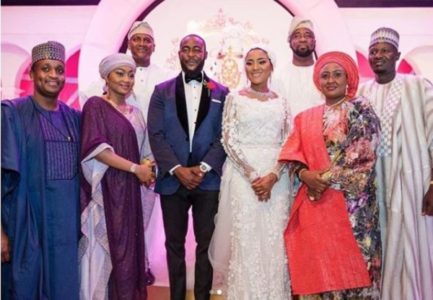 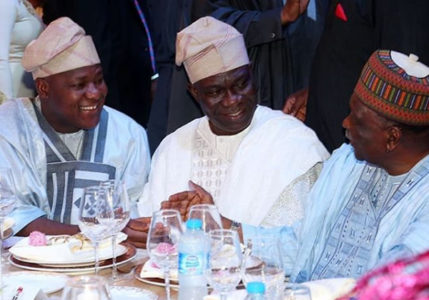 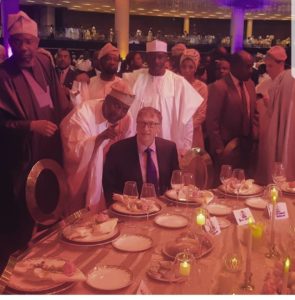 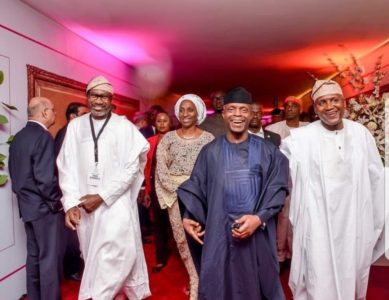 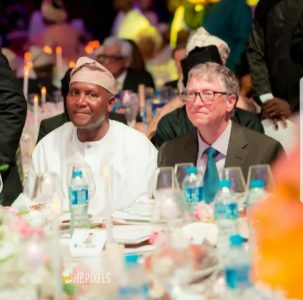 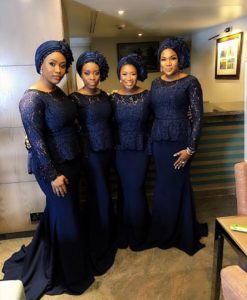 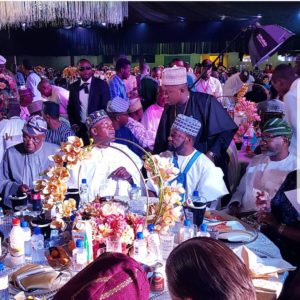 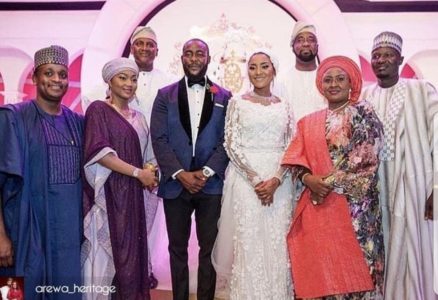 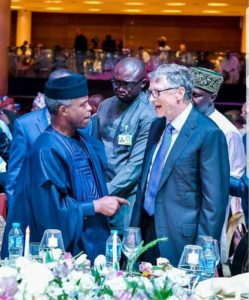 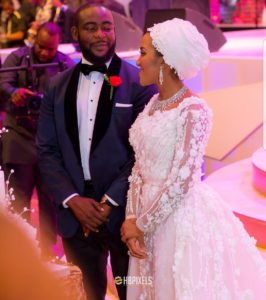 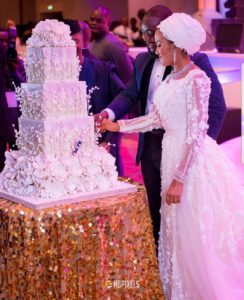 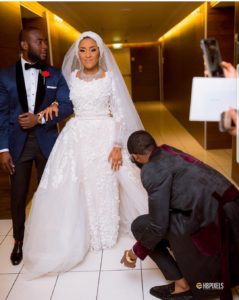 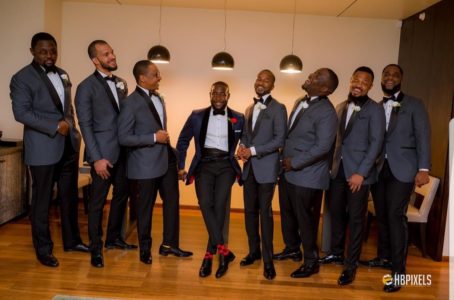 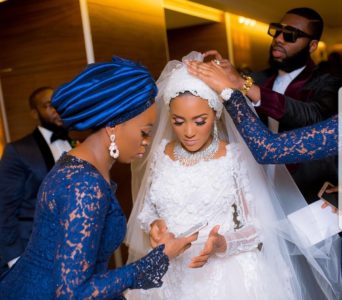 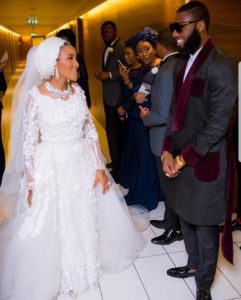