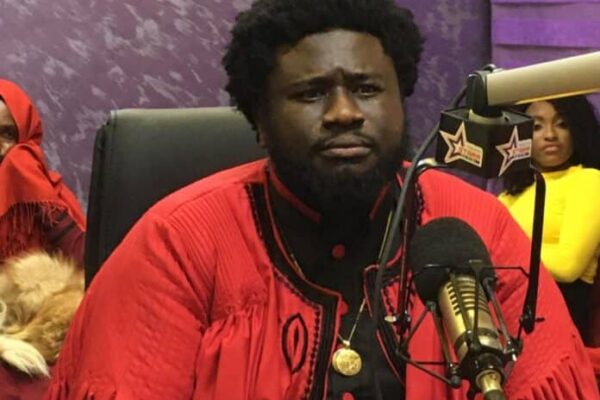 He said one of the reasons for happy marriages is child-birth, so if giving birth begins to delay in marriages it can lead to divorce.

However, the causes of delay in child-birth most times are difficult to be detected by Gynaecologist and the couple involved. tis makes solutions to issues of childbirth in marriages usually unsuccessful

But preacher Ajagurajah said that a couple who is  allowing a man of God whose manhood doesn’t work to bless their marriage union is the cause of childlessness in the marriage.

He, therefore, told people who are yet to be couples to be vigilant so that no impotent man of God blesses their marriages!