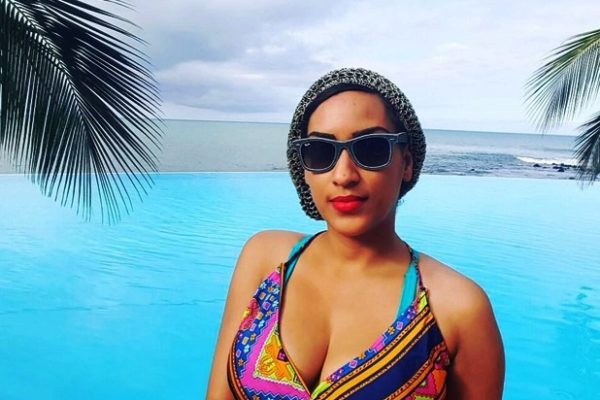 Actress and Producer Juliet Ibrahim is on holiday on a serine Island. The beautiful Ghanaian Actress-Juliet Ibrahim after grabbing the headlines with her beautiful black gown on the red carpet at the ended 2015 Africa Movie Academy Awards (AMAA), has being cooling off on an island.

The “Shattered Romance” actress is spending quality time on a beautiful Island of São Tomé, which is less than 2 hours from Ghana and she has been swimming, getting massages and generally relaxing.

Following her comments and photos on social media, the actress is clearly enjoying calm and relaxing moments on the quite Island.

The nearest city on mainland Africa is the port city of Port Gentil in Gabon located 240 km (150 mi) to the east. 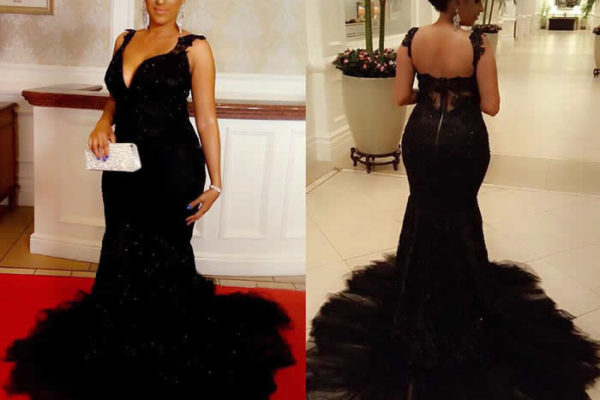 Ghana couldn’t win any award at the just ended 2015 Africa Movie Academy Awards but Ghanaian actress Juliet Ibrahim surely made a statement on the red carpet.

The Ghanaian actress/producer was seen in a custom-made floor-length House of Jahdara dress and was styled by TV personality/stylist Efe Tommy.