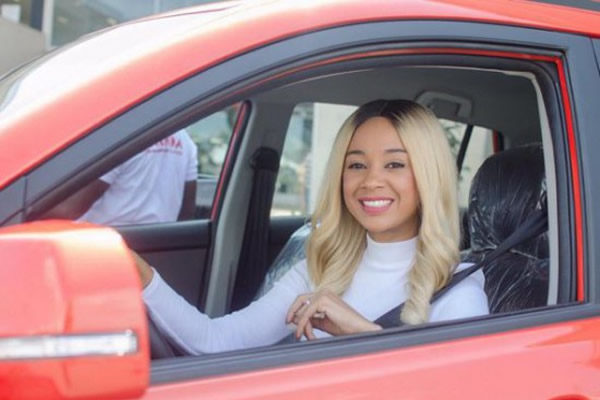 The #Kantankaishere fever is spreading like wild fire after the official launch of Kantanka automobiles.

The whole nation is excited and the celebrities have also joined in the excitement. Some celebrities including Singer Kwabena Kwabena, Actors Ekow Smith Asante, Jame Gardner, model / Singer Deborah Venessa among others have been spotted getting a test drive in the Kantanka four wheel drives.

Two models of sports utility vehicles, the Kantanka Omama and the Kantanka Onantefo, were unveiled, together with the Kantanka K71 saloon car at the commissioning of the automobile company earlier this week. The company is expected to increase production by January 2016.

The launch of the Kantanka automobiles was held on November 26, 2015, at the foyer of the Conference Centre (Accra) with major appearances from Amakye Dede,Becca, among others.

Checkout some celebs with the trending cars.