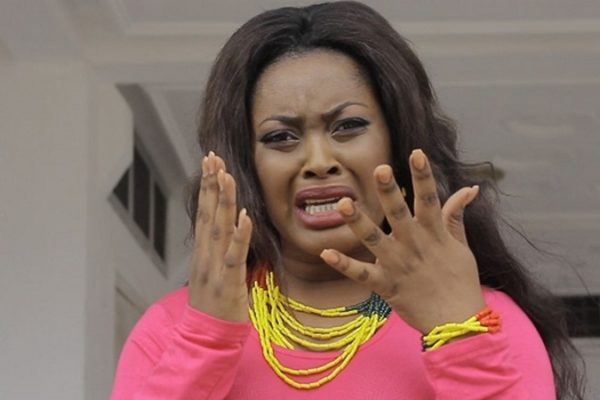 Ghanaian actress and a television show host Cecilia Konamah, known in the industry as Abena Ghana has confessed that she was once a lesbian and that she does not feel shy to tell the public.

According to Abena on Hello FMs Entertainment show with Dave Hammer, the act forms part of her past and she stopped doing it three years ago. She further added that her husband is aware of the practice she used to be in and that he feels comfortable with her in their marriage.

“I have done that before. Sure, am telling you for a fact. Am not afraid to tell and I don’t feel shy too. That’s my past, about three years ago. I realized it was bad so I stopped. There are some things we have done in the past that we didn’t know they were bad. Now I have seen God and through some pieces of advice from people I have changed.

My husband is aware of that. Yes he knows that I was a lesbian and he is very comfortable with me in our marriage. He has even said if I were to be in the gutters, he likes me as I am. I was introduced into the act by some friends. If somebody thinks she wants to bring it out just to break my marriage, then let me tell the person that my husband is aware”, she added.

Lesbianism is a practice which most countries and for that matter Ghana frowns on it. The laws of Ghana forbids people from practising homosexuality in the country.

Some religious beliefs see the practice as an abomination and that whoever engages in the practice commits a high degree of sin.