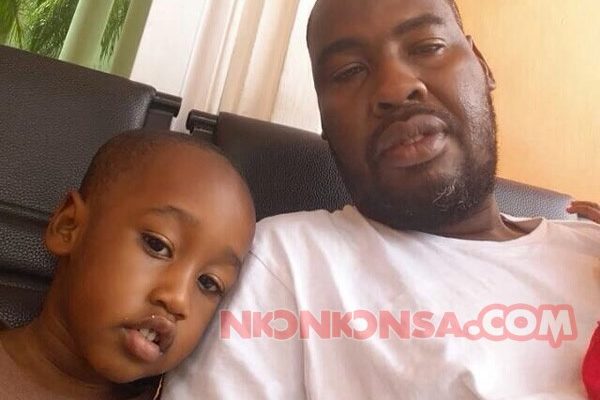 The boy is said to have drowned in a swimming pool at the producer’s residence in Accra.

He will be buried later today in accordance with the traditions of the Islamic Religion.

Meanwhile Sallam scheduled to premiere his latest movie ‘Candle In Wind’ which stars Jackie Appiah, James Gardiner, Christable Ekeh, among others on January 1, 2015.

AMumuni owns Venus Film Productions, which is credited with discovering the likes of Jackie Appiah, Van Vicker and Majid Michel.

He is credited for movies such as Return of Beyonce, Beyonce, Mummys Daughter, Wedlock of the Gods, Darkness of Sorrow, Not Forgetting, My mother’s Heart, Divine Love and among others.