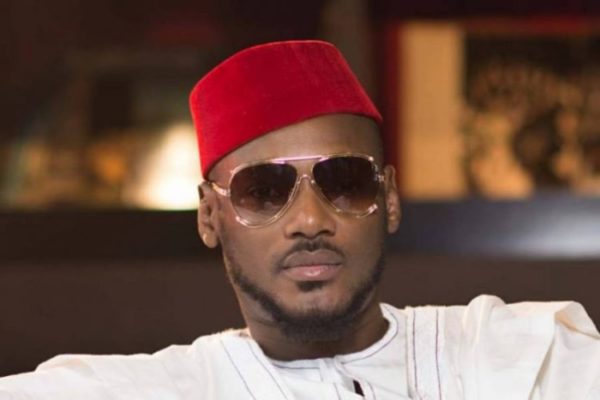 He, however, did not reveal under which political platform and at what level he would be seeking to actualise his political aspiration.

Idibia said he was interested in affecting lives positively and would soon pick up the challenge of a political position.

“Politics affects everything I do. So, I am definitely going to be interested in politics. I will soon participate as a contestant and speak the truth at all times”, he told NAN.

“I hope and pray that good men will rise up and make a difference in this country, because we need more patriotic people in all aspects of life,” he said.

Also, Idibia called on Nigerians to come to the aid of victims of the herdsmen and farmers clashes.

“There is so much we’ve been saying about this crisis, but nothing much has come the way of the victims.

“This is the most important thing we can now do; bring succour to the victims,” he said.

The musician said people need to be sensitised on safety precautions during times of crisis. Idibia appealed to the Federal Government to do the needful by ensuring permanent solution to the crisis.

“This thing is going on for too long, repeating itself over and over. There has to be a solution, the victims are not goats they are humans and should be taken care of.

“It does not have to happen to someone you know before you speak up about it,” he said.

Award-winning Nigerian singer-songwriter and record producer, 2Face Idibia arrived in Accra earlier on today to raise funds for premature babies in the country.

“Kangaroo Mother Care” is a low-cost intervention which encourages skin to skin contact between new mothers and preemies as a proven way to improve breathing, body temperature, feeding and bonding in the stable newborns. 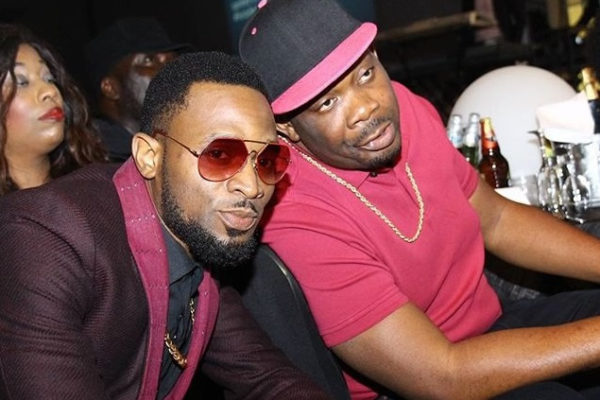 Two Nigerian music super stars Don Jazzy and D’banj have reunited to deny reports that Don Jazzy snubbed the Kokomaster at an event.

Following recent reports that he snubbed D’Banj at 2face Idibia’s FortiFIED concert, Don Jazzy filmed himself and his ex-partner, D’banj and shared on social media platform, Periscope to quash the rumoured beef.

In the video, Don Jazzy and D’Banj are seen hanging out in his crib. Responding to a fan who wanted to know if he and D’banj will work together again soon, the Mavin Records boss pleaded with his fans to stop listening to the media.  D’banj’s junior brother Kayswitch who is also a musician is also seen in the video.

Don Jazzy who is getting himself familiar with the Periscope social media platform and he has hosted a number of hangouts.

Periscope is a live video streaming app for iOS and Android.