A-List celebrities mostly musicians stepped out in star-studded style for music’s biggest night of the year.

The biggest stars in music all over the world turned up for the 2016 Grammy Awards on Monday night February 15 2016.

The 58th annual ceremony honored the best in the music industry, so it isn’t surprising that tons of celebrities were on the red carpet at the Staples Center in Los Angeles. With nominees like Selena Gomez, Taylor Swift, Kendrick Lamar, Ghana’s own Reggae super star Rocky Dawuni and more, stars were everywhere you looked, and of course, they took the opportunity to make some bold statements with their fashion.

The 58th Grammy Awards aired on Monday on CBS at 8 p.m. EST live from the Staples Center in Los Angeles. 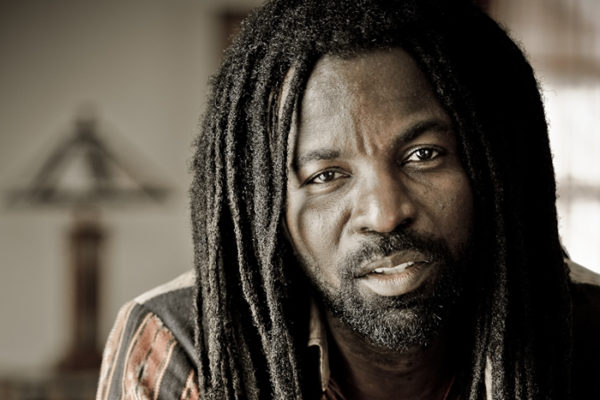 Ghana is indeed making waves on the international music front.

After good news that Ghanaian UK based duo Reggie N Bollie made it to the X Factor 2015 finals news, current information Nkonkonsa.com is gathering indicates that Ghanaian Reggae Super star Rocky Dawuni has been nominated for the ultimate awards awards scheme in the world the Grammys.

The full list of nominees for the 2016 Grammy Awards has been announced and Rocky has been nominated at the ‘Best Reggae Album’ category with his Branches Of The Same Tree album alongside some great Reggae stars from other parts of the world.  This makes Rocky Dawuni the first Ghanaian to be nominated for the Grammys.

Once again, Angelique Kidjo and Ladysmith Black Mambazo are nominated in the world music category which Angelique won last year.

The Zomba Prison Project, an innovative advocacy based music project involving prisoners in Zomba Prison is also nominated for the album “I Have Nothing Here.

Kendrick Lamar leads with 11 nominations while Taylor Swift and The Weekend follow behind with 7 nominations each.

Taylor Swift is the only artist to have nominations in all three major categories – Album of the Year, Song of the Year, and Record of the Year.

The Grammys will be taking place at the Staples Center in Los Angeles on Sunday, February 15 and will be aired live on CBS.