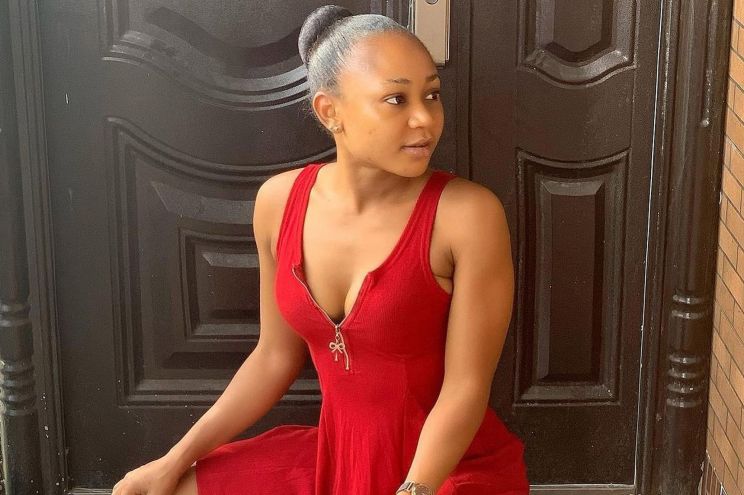 Ghanaian actress and model, Rosemond Brown better known as Akuapem Poloo is has angrily descended on a former friend over the person’s incessant rants and misbehaving.

She did reveal the identity of this person in the video privy to NKONKONSA.com

Akuapem Poloo told the person to stop talking too much as to her, what the person is doing is childish.

The mother of one denied the person’s claims that he/she has been bringing businesses to her.

Akuapem Poloo emphasized that people call her through her business phone number for them to work on deals and she emphasized that said she doesn’t talk about the help she offers to others.

Watch the video below.