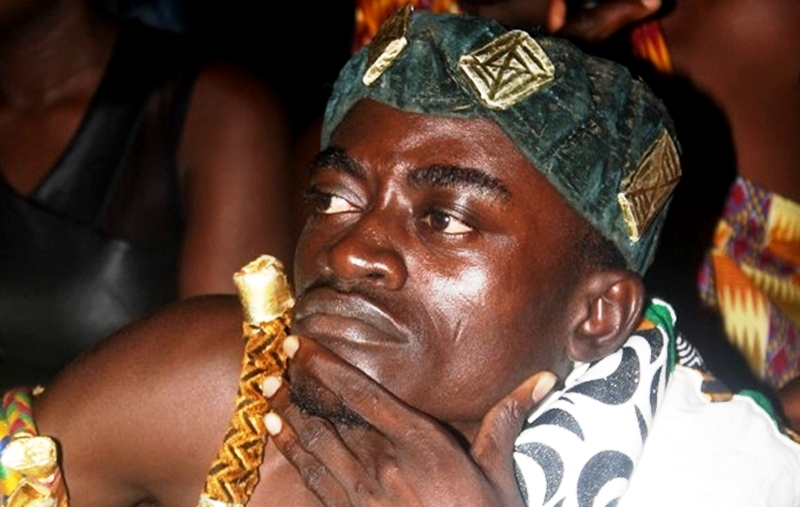 Popular Ghanaian actor Kojo Nkansah, popularly known as Lil Win, has bemoaned the way he is treated sometimes for his lack of command on the English language.

According to him, it’s not a bother because English is not his language.

In an interview on Accra based Rainbow Radio, Lil Win said he was not good academically so he dropped out of school at an early age.

He said God gifted him with special skills as an entertainer, and that is something he has managed to do for years.

“But I was gifted with the talent to entertain and make people laugh,” he quickly added

Lil Win said every person has a special gift hence we should stop looking down on each other.

The funny entertainer also hinted at plans to contest the presidential election at some point in his life.

He said he would be elected as President of Ghana at age 68.