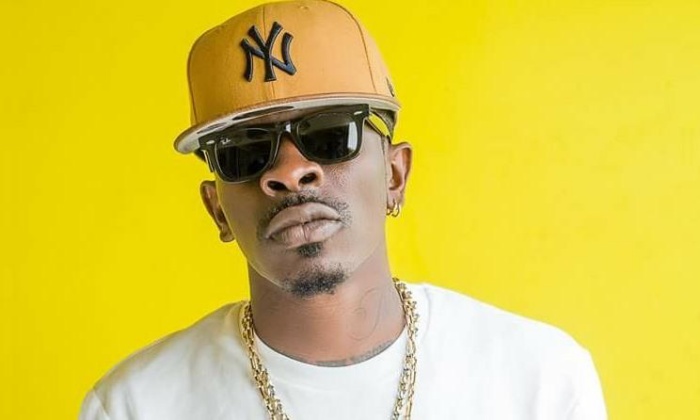 Dancehall artist, Shatta Wale has warned Ghanaians to stop tagging every bad or violent action that happens in Ghana to him.

Few days ago, a fight broke between two notorious gangs at Nima, a suburb in Accra.

The fight was severe to the extent that residents of the town had to run for their lives when the groups started firing guns and cutting themselves with sharp cutlasses.

Although the police came to calm things down, many were expecting a word from Shatta Wale who prides himself as a Nima president. Shatta Wale warned Ghanaians not to tag him as the mastermind behind every bad thing that happens in the country.

He claimed to have been receiving messages saying he had ordered his boys at Nima to fight and cause mayhem in the community when he knew nothing about the situation.

Shatta added that some Ghanaians even blame him for the explosion that happened at Bogoso.

Shatta Wale
Previous ArticleSACKED MILOVAN RAJEVAC REFUSES TO ACCEPT $270,000 COMPENSATIONNext ArticleIT’S TIME TO GIVE ONE OF OUR OWN THE CHANCE TO COACH THE BLACK STARS- Praye Tietia