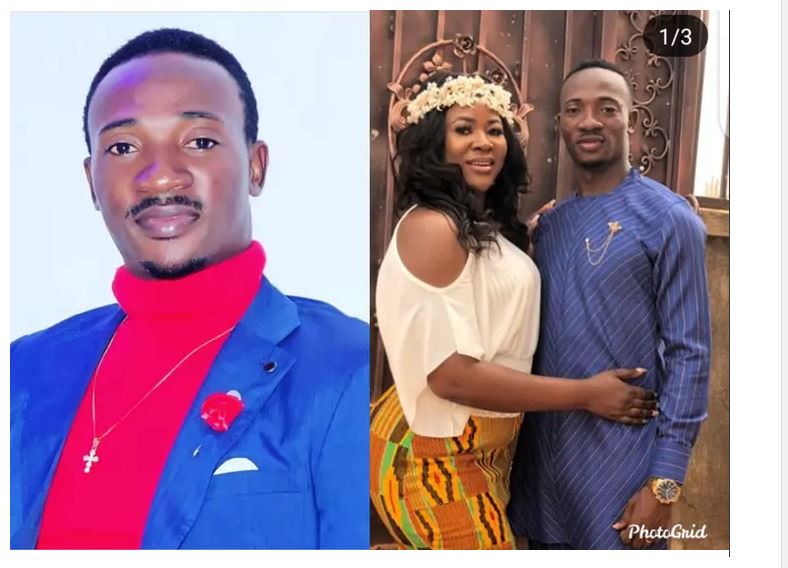 Ghanaian actor, producer and politician, Salinko has jumped to the defense of his wife over certain remarks she made about the current government in an explosive interview with yours truly, NKONKONSA.com

Salinko’s wife, Mrs. Beatrice Owusu Davis expressed her disappointment in President Akufo Addo as she lamented over the high cost of living in the country whilst comparing Ghana to other countries in Europe.

Beatrice Davis kicked against the idea by President Akufo Addo to have a private jet at this time. She told NKONKONSA that there are things the president is supposed to do and supports the #FixTheCountry campaign by Efia Odo, Yvonne Nelson, and others.

According to her, she voted for Akufo Addo because she loved him and slammed him for only priding himself with the Free SHS policy as there are other pertinent needs of the ordinary citizens that need to be addressed. She further urged him to leave a monumental and tangible legacy before he leaves office.

Her comment did not augur well with some Ghanaians as they bashed her for criticizing the president and her husband has jumped to her defense. In a post he recently made on Instagram, Salinko pointed out that her wife is a voter and has the right to speak on issues especially when expectations are not met.

Salinkosalinko wife beatrice
Previous ArticleMAY THIS BE MY PORTION THIS YEAR! – Delay Reacts To Rihanna’s PregnancyNext ArticleE-LEVY IS THEFT, NOT TAX – Sammy Gyamfi