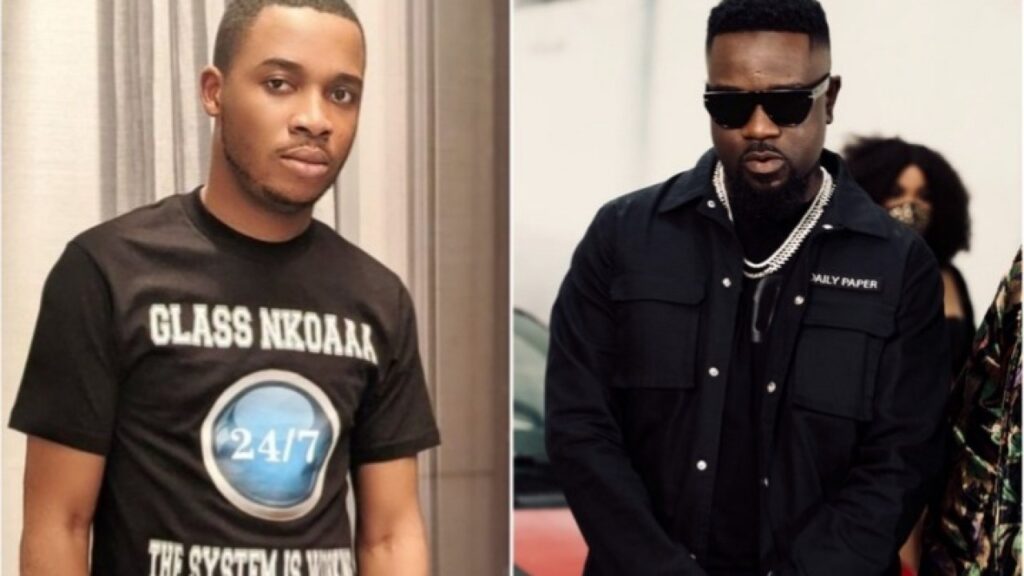 Twene Jonas, a social media pundit, called musician Sarkodie a hypocrite who is in bed with the ruling NPP.

Sarkodie’s allegiance to the NPP has prevented him from criticizing the administration and promoting Ghanaians’ cause.

His remarks follow Sarkodie’s article in which he said that although E-LEVY was a good program, Ghanaians were unwilling to pay due to a weak system.

To support and fund E-LEVY, Sarkcess CEO said many Ghanaians were poor and had not experienced the advantages of paying taxes.

Twnene Jonas then said that he believes Sarkodie ostriches on national matters to appease his paymasters.

Unlike Shatta Wale, who does not smoke but has come out to denounce the E-LEVY scheme, Sarkodie has showed little interest in advocating for Ghanaians.

Twene Jonas said Sarkodie would find it difficult to criticize the NPP administration like he attacked the former NDC government owing to his associations.

What Sarkodie do twene Jonas wey he dey dirty am so? 🥺☹️ pic.twitter.com/7ybUbljauW