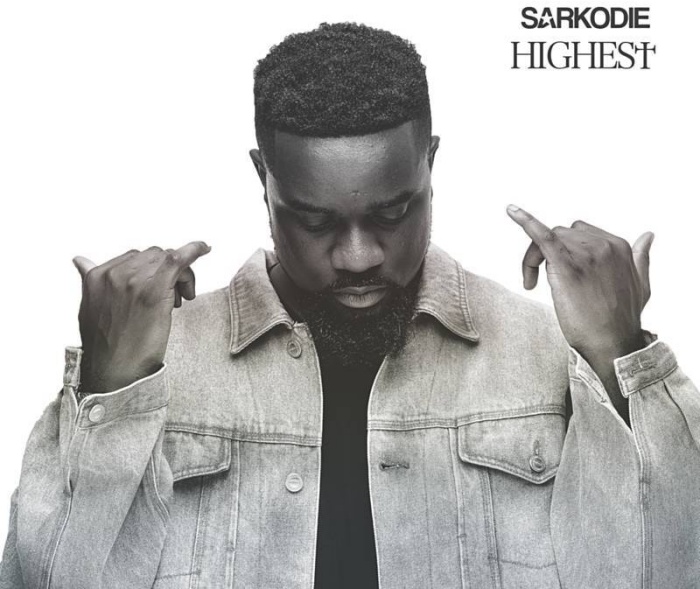 According to a data analysis by pulse.com.gh, celebrated Ghanaian rapper, Sarkodie has earned the highest spot when it comes to the most-streamed artiste in Ghana on Spotify.

In Spotify’s ‘Wrapped 2021’, Sarkodie is the one of the two artistes who remained a King in their home as other top African acts lost the number spot to Drake.

In South Africa, Kenya and Tanzania, the most streamed artiste on the audio streaming platform is the Canadian rapper. In Ghana, Drake almost became number one as well but King Sark was in his way, hence, leaving him as the second most streamed act in Ghana.

The data is an affirmation of King Sark’s meteoric resistance and persistence ever since he kicked off his career. Other Ghanaian acts that showed up in the list include Kwesi Arthur and King Promise with the rest being foreign acts.

Most streamed artistes in Ghana

Rapper Sarkodie
Previous Article“FINANCIALLY, ARE YOU READY FOR DECEMBER” – Serwaa Amihere Alerts Fans On Christmas FestivitiesNext Article“IT’S ONLY NDC TEACHERS ’ WHO ARE SAYING THE LAPTOPS ARE NOT GOOD” – Hopeson Adorye