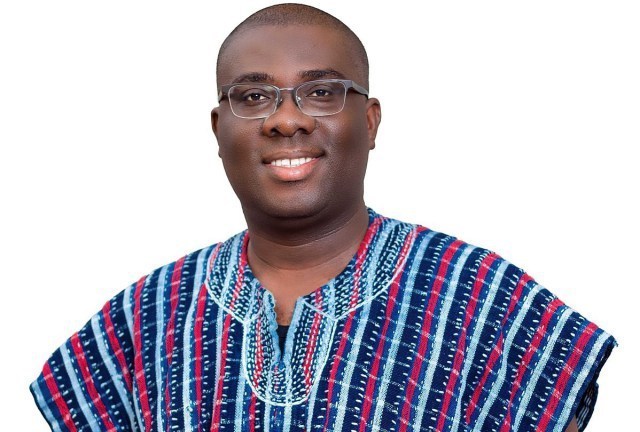 The National Organiser for the incumbent New Patriotic Party, Sammy Awuku has reportedly confirmed to the press that he is leaving office.

According to him, he will not seek reelection nor go for a different party position.

Sammy Awuku made this known on TV3 during an exclusive interview with TV3’s Johnnie Hughes.

He explained that everyone must learn how to leave the stage when the applause gets high and loud.

To him, he has done enough for the New Patriotic Party NPP. It’s time to leave and concentrate fully on his public service role assigned by President Nana Addo Dankwa Akufo Addo.

He added that there are equally competent people to continue from where he is leaving.

Sammy Awuku is currently the Director-General for the Ghana National Lottery Authority. The announcement made by Sammy Awuku attracted many text messages which were read by Johnnie Hughes on TV3.

Most of them who are Party sympathisers congratulated him for serving the New Patriotic Party. Although they felt that he should continue, they respect his decision wished him well.